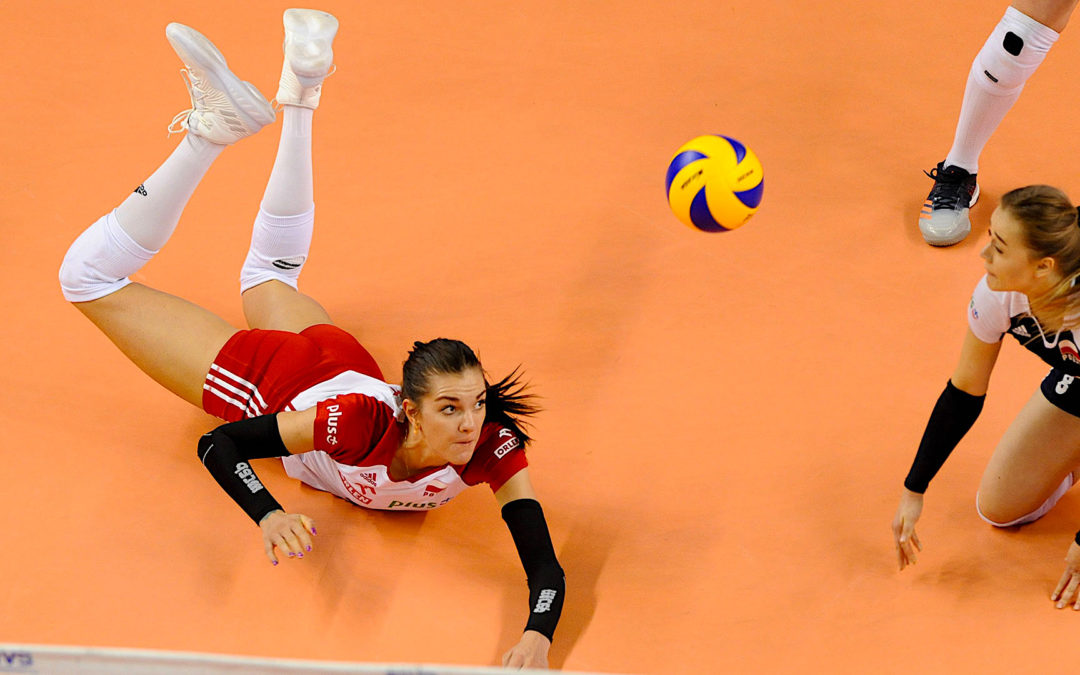 This year is the second edition of the tournament, with the annual international event contested by 16 national sides. This year it is being held between 21stMay and 7thJuly and there has already been a number of impressive performances. The final round is again taking place in Nanjing, China, in the Nanjing Olympic Sports centre. The 12 sides who qualified for the competition were 12 core teams and four challenger sides.

The United States and Italy have both made flying starts to the competition and following four games are the only sides currently still unbeaten. This has seen both well supported at bet-wager.com. The USA have also recently beaten the current world champions Serbia in Pool 5 in Conegliano, Italy. This was via a 3-1 victory (23-25, 25-16, 25-15, 25-21), which further extended their impressive form in the tournament. This performance was all the more impressive considering the USA were missing experienced players such as Larson, Adams, Lloyd and Lowe. Serbia were also missing some key names that included the likes of Bošković, Mihajlović, Veljković.

In the other key game at the top of table saw Italy face off against Dominican Republic, in which they also further extended their impressive unbeaten start to the tournament. This meant they also didn’t fall to the Caribbean side who were looking for another big upset, following their recent victories over both Brazil and Russia. This was also a home fixture for the Italian side and the first time they have played there since last year’s edition of the tournament. Italy finished as the 3-1 winners (23-18, 27-25, 18-25, 25-20) in the Pool 5 fixture.

There were a number of impressive performances from both sides with Brayelin Martinez scoring 19 points for the Dominican Republic. Indre Sorokaite was the top scorer in the game and played a key role in the victory for the Italians, scoring 17 points that included four aces. Another starring performance in the game came from 2019 CEV Champions league MVP Paola Egonu.

This all sets up for a fascinating period as we move into the latter stages of the tournament. Can the likes of Serbia and Russia improve and push into the top five? The current top five at present are the USA, Italy, Poland, Turkey and Brazil.