A demanding challenge for Italian teams in the Champions League 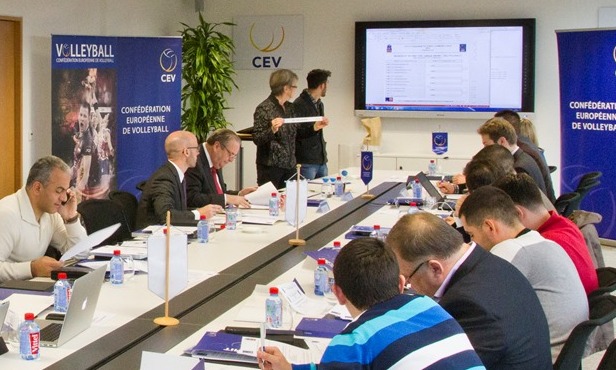 Ankara and the local Halkbank is going to host the best teams in Europe for the Champions League Final Four. The remaining Finals participants will be emerged during the Playoff round that was drawn in Luxembourg.

A fate did not turn out to be gracious for all Italian clubs as Lube Banca Macerata and Copra Piacenza are already taking up in the premiere leg  while Diatec Trentino will face admittedly Noliko Maaseik at the beginning, however, Belogorie Belgorod, the main favorite to win the trophy, will be waiting for them just before finals. On the other hand, two teams of Poland, Asseco Resovia Rzeszow and Jastrzebski Wegiel, cannot complain because if they wade across the first round, they will fight in within the Polish game for an advance to Final 4. 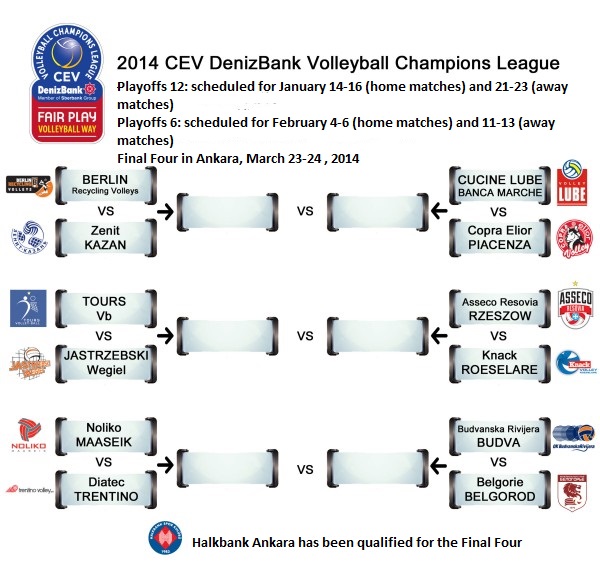