Al Ahly Jumps to the top of the Egyptian Volleyball Standings 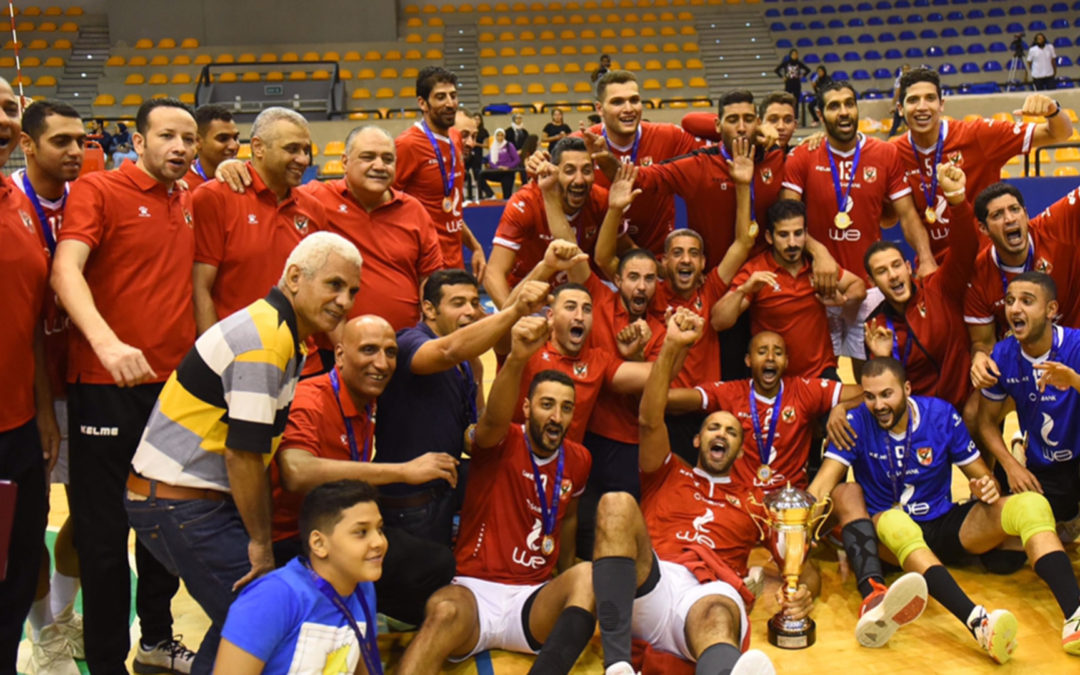 Al Ahly holds the record for the most titles to date, winning 32 in their history and a further 21 titles in the Egyptian Cup. They have also now won three in succession and 14 since the turn of the century. It is clear that they are the dominating force of Egyptian volleyball at present and it is why they continue to be so well supported each season, with threats each year coming from the likes of rivals Zamalek.

Al Ahly came into the current season with high expectations of success, following them winning the title last season. This saw them finish with 60 points from their 22 matches played, winning 20 and losing just 2. It included them winning 62 sets, whilst losing just 12. It meant they finished just two points clear of El Zamalek, who also finished with 20 wins from their 22 matches played. It therefore set up for an exciting 2020/21 season, with punters getting involved on the Egyptian sports betting market, which is growing fast thanks to the increasing presence of sites like Arabianbetting.com that help bettors find the best opportunities by reviewing operators and comparing their offers. This included on the Egyptian Volleyball league, with Al Ahly starting as the favourites to defend the title. This now looks money well placed, based on the current standings moving into the latter period of the campaign.

Al Ahly are also coming off the back of a recent important victory over Tersana away from home in the league. This was also despite them missing one of their star players in spiker, Ahmed Salah. It was a very one-sided affair, with the Red Devils completely dominating the match and winning in straight sets. This saw the match finish 25-15, 25-17 and 25-23. It was also all the more important for the side, as it pushed them back to the top of the table, with them reaching 31 points, which also meant they drew two points clear of their arch rivals Zamalek.

Al Ahly have also now played 11 games in the competition and their only loss had come recently against Petroject, which led some people thinking that they are unlikely to defend their title this season. However, they have bounced right back from this defeat and returned back to the top of the table and have shortened further to go on and land the title again. The side were also coming off the back of a massive recent victory, when beating their rivals Zamalek in straight sets. It was a very impressive performance, which also ended the unbeaten record of Zamalek and further pushed the chances of Al Ahly for the current season.

Al Ahly is now looking ahead to the rest of the campaign and these recent successes having given them a real chance of defending their title. The upcoming fixture will now see them face a tough challenge against Smouha, while their rivals Zamalek will be taking on Qanah.