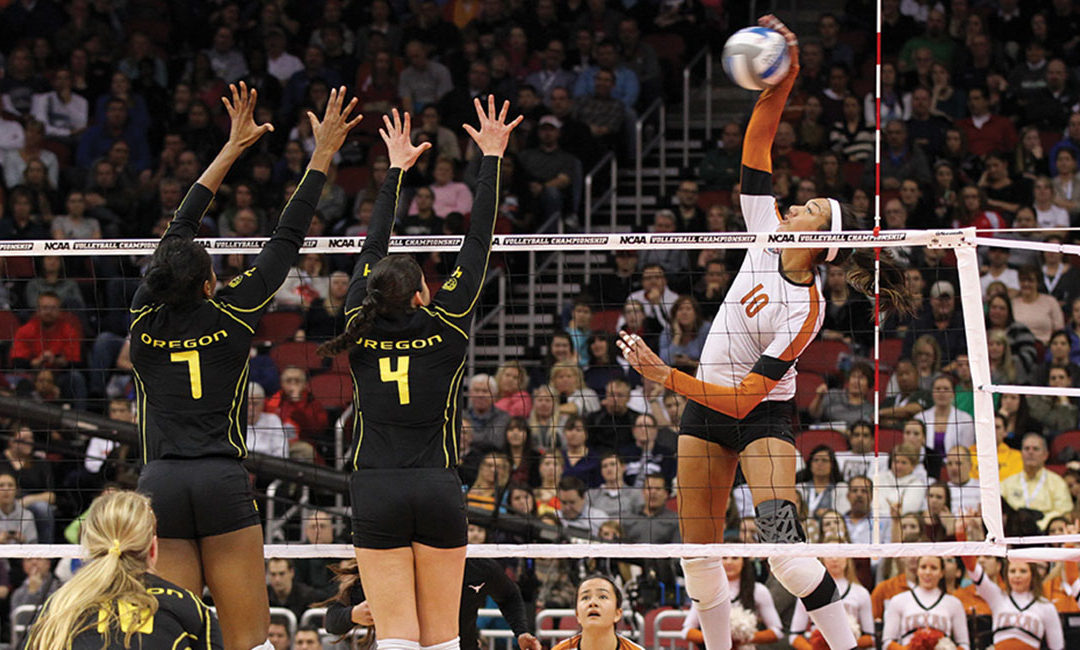 Recently, administrators within the Big Ten Conference announced that all fall sports were being shutdown due to ongoing concerns over the COVID19 pandemic. Whether the decision was the right one or not is open for debate. What is not open for debate is the profound effect this decision will have on the conference’s student athletes.

After a visit to the Iowa campus where the University of Iowa’s women’s volleyball team was preparing for the upcoming season, it is clear everyone is disappointed and frustrated. In response to the announcement and the concerns expressed by her senior players, Head Coach Vicky Brown offered this to reporters:

“This is going to be a period of adjusting. The best thing we can do here is when we have to adjust, that is when we have to overly communicate with each other, but also know that there’s a little bit of sanity in how we can adjust. If we are not having a season this fall, we can still train and you can find some normalcy of coming into the gym, being with your coaches, being with your teammates. There’s always ways to find normalcy even if it’s modified in the sport you love.”

While that might seem to be sage advice given the current circumstances, it does little to ease the pain being felt by college senior athletes all over the country. These are highly trained athletes who don’t spend their days in the dorm visiting internet sites like Goldenslot. These are young adults who have been practicing and training all of their lives to compete. Now, they are being told they cannot compete because of a virus pandemic that comes with a lot of questions.

With fall volleyball out of the question, the focus now falls on the possibility of a spring season. Unfortunately, Big Ten leadership is unwilling to make such a commitment at this time. That leaves Iowa volleyball seniors wondering if they had unknowingly played their last competitive Big Ten match on Nov. 30, 2019.

Iowa volleyball senior Halle Johnston is certainly feeling pain over the Big Ten’s decision. While not surprised at the announcement, she was clearly venting her concerns when she told reports:

“It’s been hard. There’s so much uncertainty about everything, it’s really hard to wrap your head around everything going on.”

She would later go on to add: “You want to know what you’re working toward, especially with this being my last season. If it turns out in two weeks from now, they’re like, ‘There’s not going to be a spring season,’ well then, I’m done. I don’t have volleyball anymore. That’s it for me, because there’s no point in training if I’m not going to have a season.”

Sadly, she seems to be speaking on behalf of senior athletes all over the country. There are lots of questions and very few answers. At this point, it becomes a waiting game. If the pandemic eases up or a cure is found, there is a possibility of spring football and volleyball.