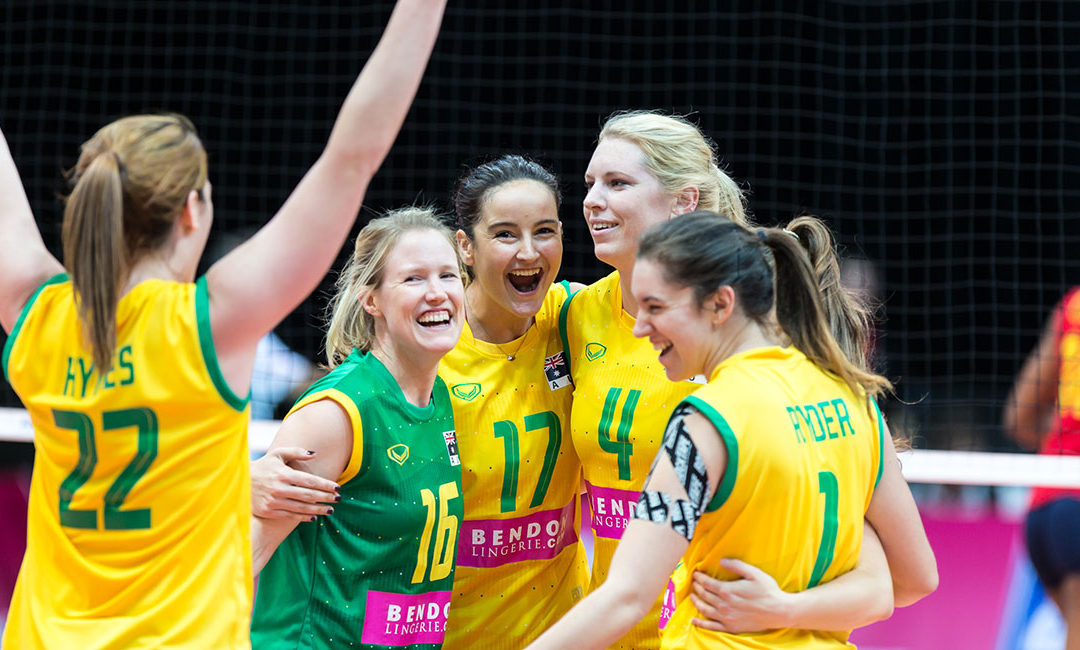 The increasing popularity of volleyball in Australia is highlighted in Volleyball’s world governing body, the FIVB, having confirmed Australia will host some major international events over the coming weeks.

That’s followed by the women’s Group 3 World Grand Prix finals being held in Canberra on July 22nd – 23rd, which highlights the capital’s growing importance in the game.

For the final round, the host team (Australia) plus the top three ranked teams after the preliminary rounds qualify for the final round, resulting in the Volleyroos having been drawn alongside Hungary, Mexico and Trinidad & Tobago.  All three opposition teams are above Australia in the most recently available world rankings.

There are no betting offers as yet for the games, but there are a variety of different markets to consider when betting on volleyball.

The 1×2 markets are the easiest bets to understand, as it’s simply a bet on which team you think will win the match.

The final round will be played over 2 days at the AIS Arena in Canberra, with a semi-finals and Finals (four matches in total).

It promises to be a highly-competitive round of matches and betting on the event should be available through Centrebet by Aussiefreebet.com.au.

Canberra is already the home of the new women’s volleyball Centre of Excellence and is regarded as a city with a big part to play in the future of volleyball in Australia.

“We are proud that volleyball is the world’s most gender-equal sport, and that Australians are now embracing what is also such an exciting game.

“Every time we host international events, we get wonderful feedback. International teams love coming to our country, they know we put on a good show, and for us it further cements our place as one of Australia’s fastest growing sports.

“The finals will attract some of the most exciting indoor volleyball teams in the world.”

Canberra also hosted the 2015 Group 3 Grand Prix finals, which was the biggest women’s volleyball event in Australia since the Sydney Olympics.