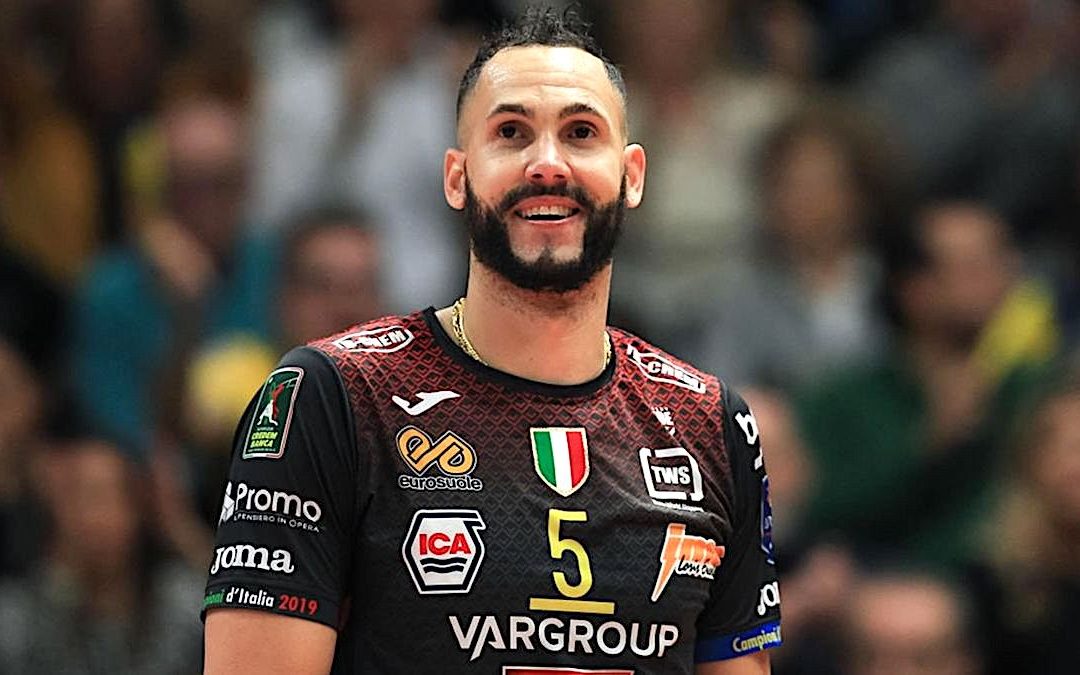 The European Volleyball confederation is the continental governing body for volleyball sports in Europe. For this reason, and other reasons, Europe is considered the most substantial contingent in the field of volleyball. Russia inherited most players from the former USSR and the Common Independent States, thus making the country one of the most stable in the sport, supporting top-level women’s and men’s clubs. The same can be said of Italy, even with the delay in developing women’s volleyball. In the game’s history, Russia and Italy have been dominating, and this season, the CEV champions league 2021 Cucine Lube Civitanova is the favourite again.

Highlights of the 2021 championships

The qualification gave birth to 17 volleyball teams in the five 4-teamed groups competing in that season and the two other clubs will join the other 18 automatically, and some of the selects were from the best countries, Russia, Italy and Poland. The chance to win was in favour of Russia, although the champions league betting odds were even in some sense.

Russia and Italy are overpowering the league team in the CEV championship, and for the cev women’s league, VakifBank and Imoco club are on the path to the final stage. lokomotiv Novosibirsk and Diatec Trentimno have suffered defeats in their domestic leagues, in round eight, Lokomotiv opposed Zenit Kazan of the Russian men’s superleague, locomotive took the first set, but in the final run, Zenit Kazan took the victory.

There are no unbeaten teams left in Russia, Zenit Kazan are not the new leaders with seven victories and 22 points in eight matches, locomotive are in second place followed by Dinamo Moscow with one loss. Turkish clubs Fenerbahce HDI Istanbul and Zİraat Bankası Ankara were victorious in their matches, placing them in second and third standings behind winner, Halkbank Ankara.

It is not only the UEFA champions league that gets betting opportunities. Champions league odds are available for the CEV, as earlier mentioned, but the league also boils down to five groups, each consisting of four teams who will play each other home and away. This means each team will play six games during the group stage, each group holding twelve games meaning the group stage will have sixty games similar to the UEFA champions league. Betting tips are available for this league to help gamblers earn a chance for a win.

The Champions League winner odds were relatively small, unlike the UEFA champions, where the odds are somewhat even. In the league round, betting odds are generous.

The CEV Champions league 2021 betting odds expected in the finals

Sports bookies were already making predictions for the season world wide even before the European Cup started. However, the most common predictions are that 2019’s victorious team will win again alongside other top clubs from the leading countries. A breakdown of the odds is that cucine lube Civitanova was given 3.00 odds as they are the defending champions and two times league winners.

In 2002 and 2019, Civitanova were second in the Men’s European club ranking, behind Russian Team Zenit Kazan, which has 5.00 odds to be victorious in the tournament with 1xBet. In the CEV league 2020, odds favour the Italians. In the world of women, the women’s champions, Igor Gorgonzola Novara and the Amoco Volley have chances of victory as well; The best betting sites and top online casino sites form the chances for the next volleyball tournament and prepare gambling on the topic of volleyball, because the season will be impressive and the number of interested fans is growing.. The league has always been restrained, like the hockey league, but this league has great chances, which, if played well, can bring great benefits.

It is worth mentioning that other clubs from the world are present. On the Polish side, Zaksa Kędzierzyn-Koźle is given 25.00 odds. This is not surprising. However, the Polish had the best team in the world. Following this, one can easily predict that in the 2021 volleyball season. Among 20 teams, some clubs have a better chance of victory.

Italy already has 19 wins, the Soviet Union has 15 wins, Russia has 10 wins, Romania 6 wins, and Czechoslovakia. On the club level breakdown, CSKA Moscow has the highest number of wins. The odds are in favour of Italy, Russia and Poland. Preview & betting tips favour Volley Haasrode Leuven, so when predicting & betting, one can easily place faith in Volley Haasrode Leuven to be the winners of the champions league 2021. The CEV is a good league to gamble the odds

Drawing of lots took place on the 25 June 2021 in Luxembourg City, Turkey will present 3-teams, Russia 2, Italy 2, France 3, Switzerland, Romania, Netherlands 3, Czech Republic 5. the 16th finals will be spectacular with 32 teams Volley Haasrode Leuven have been in such good form and can be the victors of this seasons’ league

Looking at the odds, one can say that the Italians are likely to win the CEV league. The odds also favour the Polish, as in the past CEV league that the Russians did not make it to the finals, the odds might not be on their side. However, as they are strong, they might turn the odds around.