Changes in Volleyball Rules to Adapt with the Pandemic 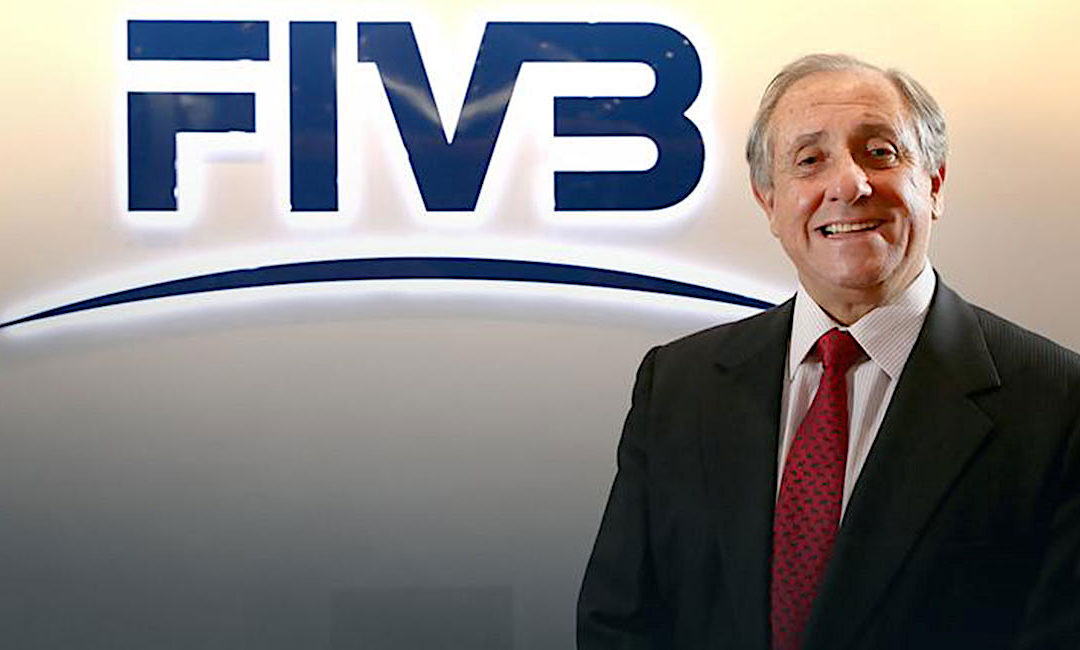 Inevitably, all the Sports had to change, make new rules, bend some while completely deserting others to operate after such a global situation. The Pandemic has been an eye-opener for all the sports enthusiasts, especially people who would like to earn some money while enjoying the game. Yes, I am talking about betters.

The sports betting industry has been hit hard. It may be for the first time in a very long period that people had to go without sports. It was a must for everyone involved that the games adapt and get on its feet as soon as possible. If you are one of the very few people who haven’t really got the thrill of betting, here’s life, giving you a second chance. Head over to bet365 promo codes, get your one, and start betting!

Perhaps it is the South Dakota High School Activities Association, or commonly known as SDHSAA who initiated several changes to let the schools, athletes, cope up with the COVID- 19 pandemics.

These rules are actually a blessing in disguise for the parties which were directly affected by the virus or the condition it brought in. A shocking 12 schools have decided to not continue their sports in the fall. This move created a massive gap in all of the games, including Volleyball.

The significant change is on how qualifications and points are calculated in the Volleyball tournament. Now each team has to play at least 8 games to stay in the competition. But wait on, this doesn’t mean those 12 schools will face the consequences. If a team, after all, doesn’t participate, then the team will be handed over a Tier 4 loss.

That means, if those 12 schools decide to hold on to their position of suspending fall sports, then in Volleyball, they will lose 30 power points for each game less than 8. While they certainly won’t lose the chance of playing playoffs directly, yes, this will be a huge blow to the whole season. The power point average and postseason endings will reflect these losses vividly.

The region 7A of the SDHSAA fell in a peculiar problem. The region has only two teams (Bennett County and Winner) ready to compete in the Volleyball tournament. So, the board took a new measure to keep them competing in the game equally.

The new rule states that, if a region has two or fewer teams in a region starting the play, then, that region, with the participating teams will be combined with another region. This will allow forming a super-region, and four teams from the region will get chances to feature in the SoDak 16.

The SDHSAA board took another timely decision for the game and the sportspeople. So, they understood that not all players from the team agree to the school’s choice of withdrawing from the sports for an entire fall. Taking this into consideration, the SDHSAA will now allow students to change schools and thus the teams.

The students can play right after they have shifted to another school, there is no cool-down period. However, they have decided to allow this one-time option to the students whose teams have put out of the competition. The player from an already participating team can’t shift. Also, students making the shift can choose to go back to their former team after the fall season.

What the South Dakota High School Activities Association did was very commendable. The scenario in institutional sports has run into chaos. While the Professional Volleyball association was rounding up their sets of rules, the schools were at an impasse.

Now, with these problem-solving decisions, addressing all the significant dilemmas, we have a glimpse of hope that everything, including School Volleyball, will adjust to the New Normal.