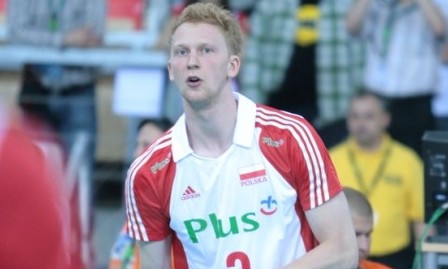 On Sunday Poland beat Slovakia 3:1 to finish the prelims of the 2013 VELUX EuroVolley in second place and play Bulgaria in the next round coming up on Tuesday.

“We shall forget that second set and rather say that we know how to play Volleyball at the highest level” says Poland’s opposite Jakub Jarosz. “We also know that if you lose your focus only for a short while, your opponent is immediately able to exploit that chance. As for the game with Bulgaria, we believe that we can win. As usual we will be playing 100% to bring it home. We know this will be a very important game, packed with emotions and where the tension will be felt in the air. It is our make-or-break mission and we have to play a very good game to make it to the 1/4 finals” Jarosz adds.

If Poland had lost to Slovakia on Sunday, their next opponent in the competition would have been Russia.

“Of course we are happy we did not get to play Russia for they are the 2012 Olympic champions and winners of this year’s World League” Jarosz stresses.

If they beat Bulgaria, Poland will get to test the likes of Germany, the team that surprised everyone with three straight wins in Pool D. “We absolutely haven’t set our minds on Germany. This would be a big mistake for we have to take it step by step and first we have to focus only and exclusively on Bulgaria” says Poland head coach Andrea Anastasi. 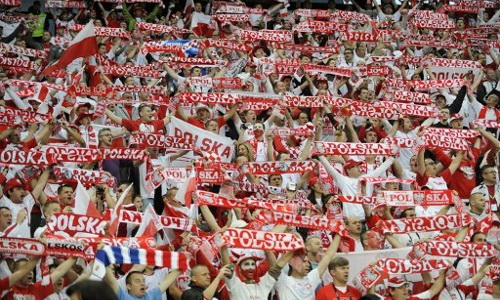 On Tuesday, as they play Bulgaria, the home heroes will once more be able to count on their fans. “We hope that our great supporters will help us and turn into the extra player that we need to have the upper hand at the end of our match with Bulgaria” Jarosz emphasizes.