EuroVolley: Tatiana Kosheleva the most valuable 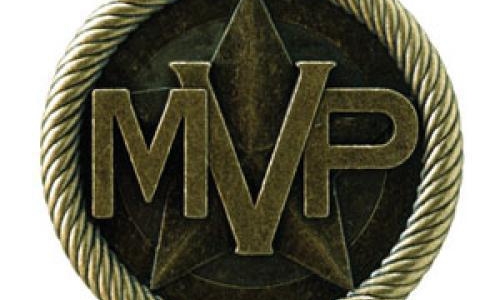 Tatiana Kosheleva of Russia was considered the most valuable player (MVP) of the CEV European Championships played on the courts in Switzerland and Germany. Moreover, CEV dignitaries awarded seven other players and the head-coach of Belgium, Gert Vande Borke, who received the Fair Play Prize.

EuroVolley Dream Team according to VolleyCountry 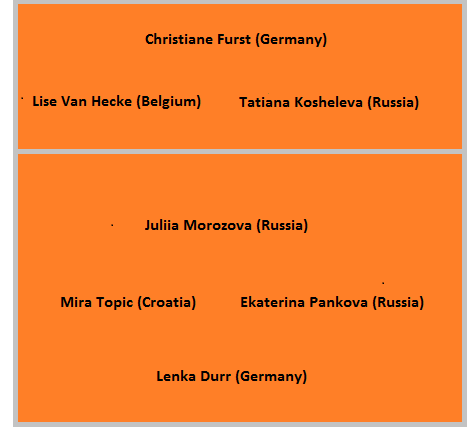