Five Jersey City Stars to Keep an Eye on 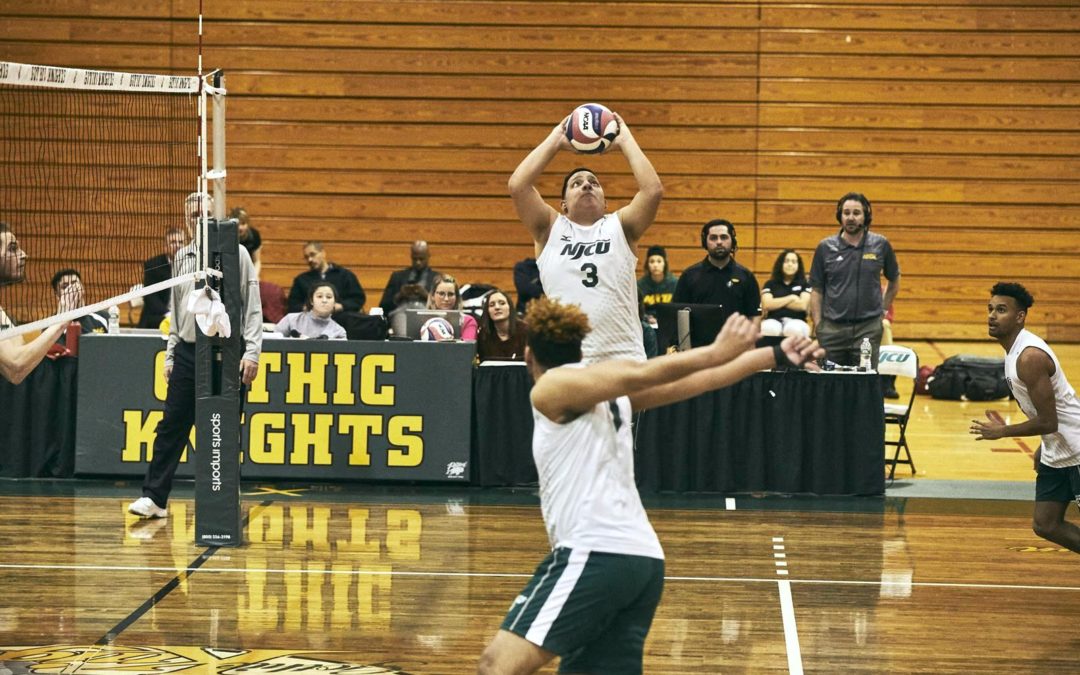 The New Jersey City University Athletics program continues to impress across several quarters, particularly their exploits in men’s volleyball. While the most reason was suspended due to health concerns, there’s plenty of talent and promise in the ranks ahead of their next campaign.

Particular focus will remain on the freshmen and sophomore stars, who’ll need to carry the team forward in the absence of the more seasoned stars.

Jonathan Andrews is one such talent, whose talent is not going unnoticed. The prolific outside hitter had led the line in points scoring of late – and looks good to continue this rich run of form going forward. His 187 points overall and 33 in the conference make for impressive reading and have his performance predictions among the popular volleyball odds at NJ betting sites for seasons ahead. Only just a freshman, the graphic design student has time on his side.

The Jersey City team have other solid outside hitters on their roster, including these five, but it’s Andrews who’ll need to lead them going forward.

Ferrari and Bajor are key to the dynamism of the pack. The latter is also an accomplished opposite hitter, while the former can player setter as well. Bajor’s points tally is significantly stronger overall than it is in conference, while Ferrari’s assists are off the proverbial charts at 350 – almost 300 more than his closest competitor withing the team, Alexander Umanzor (64).

An exercise science student who plays for Sideout Sports when not on university duty, Ferrari is multi-talented across offence and defence. Complementing his excellent tally of assists are 18 services aces. Ferrari’s digs are also right up there at 85. Andrews is second with 76. It’s this sort of dual role that consistently has the New Jersey City team in contention for titles.

If it’s a reliable middle blocker you are looking for, search no further than Brandon DaSilva. The freshman, whose major is also exercise science, leads the list of blocks tally and average. Ever the multi-faceted assets, Andrews and Ferrari are also in the pool. Not one to be pigeonholed as a mere blocker, though, DaSilva has amassed his fair share of kills and assists, with a ratio of 62 to eight.

The youngsters need a levelheaded adult and chief tactician to hone all the talent – and have exactly that in head coach Carlos Edra. The 2019-20 campaign was effectively his first with NJCU, but sixth overall. He has the pedigree to really take this team far. “I’m going to put everything I have into volleyball here at NJCU. We will be playing at a different level than we were before. I’ll be able to develop more intense training and change the way we play. The game is played a lot different than it was my first stint here as head coach. The speed of the game is different. We will have to implement some of the new ways to play and increase our tempo. But I am excited for what lies ahead. The sky’s the limit for us,” said Edra.

A deep look at the team’s 2020 campaign prior to the premature end really shows what they’re about, quantifying where Andrews, Ferrari and the others are acting collectively, but ensuring the individual brilliance isn’t lost. Edra, meanwhile, is the man bringing it all together.

All data averaged per set