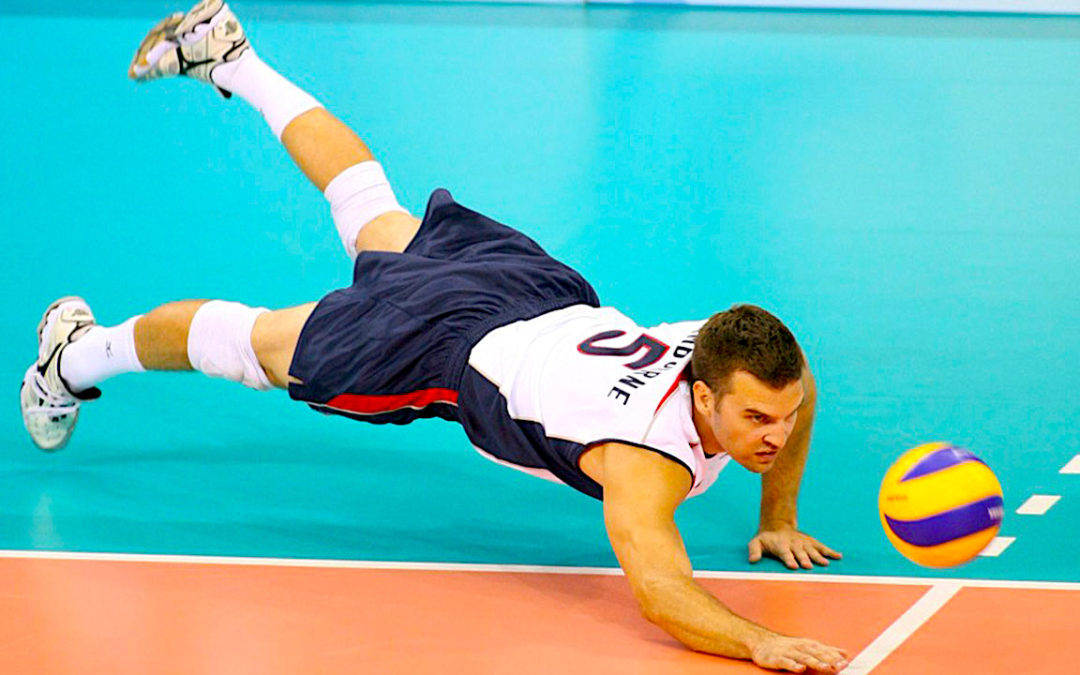 Volleyball is a unique team sport with a brief history. It is one of the few team sports you can bet on to give you a full-body workout. It is also only one of the few sports invented in the United States, and it is now a popular sport that is played all over the world. Volleyball is played by individuals of various ages and genders, and all nationalities. It instils in us the value of cooperation and teamwork.

Volleyball is a sport in which two teams of six players compete on a court separated by a net, with each team attempting to score by causing the ball to land on the opposing team’s court. On February 9, 1895, in Holyoke, Massachusetts, William G. Morgan invented volleyball. Morgan, a YMCA director, first created the indoor game Mintonette, a mix of badminton, handball, and tennis. Because of the volleying character of the activity, it was dubbed ‘volley ball’ (later ‘volleyball’) at the first exhibition game of the new sport, in 1896. The sport increased in popularity worldwide, and in 1964, it was designated as an Olympic sport.

Here are five interesting facts about volleyball which you may or may not have already known.

Volleyball does not require you to be Misty May-Treanor or Kerry Walsh Jennings to enjoy it. Volleyball is a fantastic activity for individuals of all ages and skill levels to enjoy. It can be enjoyed all year because it can be played both inside and outside. Volleyball offers other advantages in addition to the basic enjoyment of the game. For starters, it’s a pleasurable method to burn calories. Playing volleyball can let you burn up to 585 calories in 45 minutes of play. The game also strengthens and tones muscles. Volleyball strengthens the upper body, arms, shoulders, thighs, abdominals and lower legs through all the different actions and movements. Volleyball also helps with hand-eye coordination, reflexes and one’s balance.

As a consequence of these active demands, volleyball proves to be a full-body workout that requires every muscle in your body to participate. This has resulted in the sport often being regarded as one of the best and most enjoyable total-body workouts available.

To summarise, the advantages of playing volleyball are far more and far-reaching than many people realise. Enhanced cardiovascular health, muscular strength, hand-eye coordination, weight maintenance, agility, speed, stamina, endurance, reflexes and response time are just a few of the many physical benefits. Volleyball also has equally excellent mental and emotional benefits. Improved self-esteem, self-confidence, teamwork, interpersonal skills, and a stronger sense of contentment and belonging. It also helps to reduce stress and anxiety, and improve social interaction, emotional connection, a sense of accomplishment, and much, much more.