How do the Olympics Affect Interest in Volleyball? 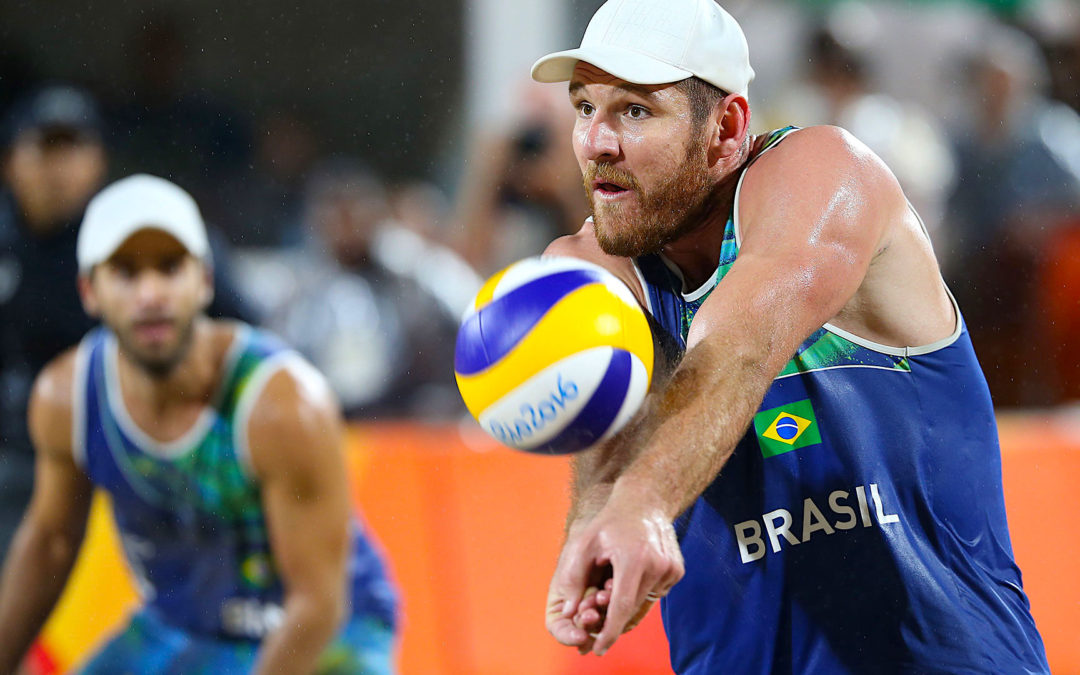 Volleyball is a sport which has grown steadily over time to become popular in many countries worldwide. Brazil is the obvious example, but the USA, UK and China are all nations who seem to have fallen in love with it as well. The most important point in volleyball’s history for many was when it became an Olympic sport in 1964. It certainly seems to have flourished since then and become increasingly mainstream.

Of course, the most recent Tokyo Olympics resulted in volleyball playing a big role and connecting with many new fans. But how do the Olympics affect the interest levels in volleyball?

There is no doubt that a major competition like the Olympics leads to more participation in sports like volleyball. This is not only in terms of actively playing or following it though – but also in terms of more people betting on it.

It is thought that online sportsbooks and betting apps take the most wagers on volleyball when big tournaments like the Olympics are on. This is because there are more sports bettors likely to watch the sport at an Olympics who would not bother with it otherwise. If there is nothing else worth betting on, or they find themselves getting drawn into the action, more people than normal may choose to place volleyball bets.

The secondary effect for volleyball is a bigger presence in the sports betting world. Of course, it can also lead to people who started following volleyball to bet on during an Olympics continue to support it as a fan afterwards. Those within volleyball may even hope that a growing interest from the sports betting sector could lead to lucrative sponsorship deals to fuel extra growth.

Showcases what makes the sport interesting

Compared to other sports like football, soccer or basketball, volleyball has not been seen as a mainstream sport yet. This has meant many people do not really know how fast, fun and exciting the gameplay can be. In addition, lack of TV and media coverage stops the public from becoming familiar with the rules and how dynamic the game is.

The Olympics gives interest levels in volleyball a real boost because it allows people to see what an exhilarating sport it is. After they have seen this first-hand, they are more likely to take their interest further post-Olympics.

The lack of mainstream media coverage for volleyball in daily life can sometimes mean that the potential audience for it is severely restricted. By showing the sport to a much wider audience, the Olympics helps to remind people it exists.

As the Olympics coverage is very easy to access, this is a real plus for those who are interested in watching the sport but cannot always find games being shown. This easy access is also handy for drawing in casual viewers who might watch a game at the Olympics but not actively seek them out normally. Catching these casual viewers is key to helping volleyball grow in the future and may even show them some pleasantly surprising facts about volleyball

A top global tournament such as the Olympics not only makes volleyball easier to access for those who already know about it, there may be countries around the world where volleyball is not played or those which have no domestic leagues to help the game grow. Once people see the sport at the Olympics, they may not only be introduced to it but also inspired to take it up and learn how to play.

Perhaps the last major reason why the Olympics is key to fueling more interest in volleyball is the credibility it brings. Being accepted as a sport in the Olympics is a major feat and something that people take notice of. This status has been key in convincing people to take volleyball more seriously over the years and to become more prepared to follow or even play it. Being present at an Olympics also stops the sport from being seen as niche and showcases it as a true international sport.

Olympics is vital for interest in volleyball

The sad truth is that, without big name competitions like Olympics, volleyball could easily be a footnote in terms of mainstream sports. By showcasing the game and reminding people that it exists, the Olympics is key to bringing more people into it. When you also add in how the Olympics helps to drive interest from sports betting and shows casual sports fans how much fun volleyball is, you can see why it is so crucial.