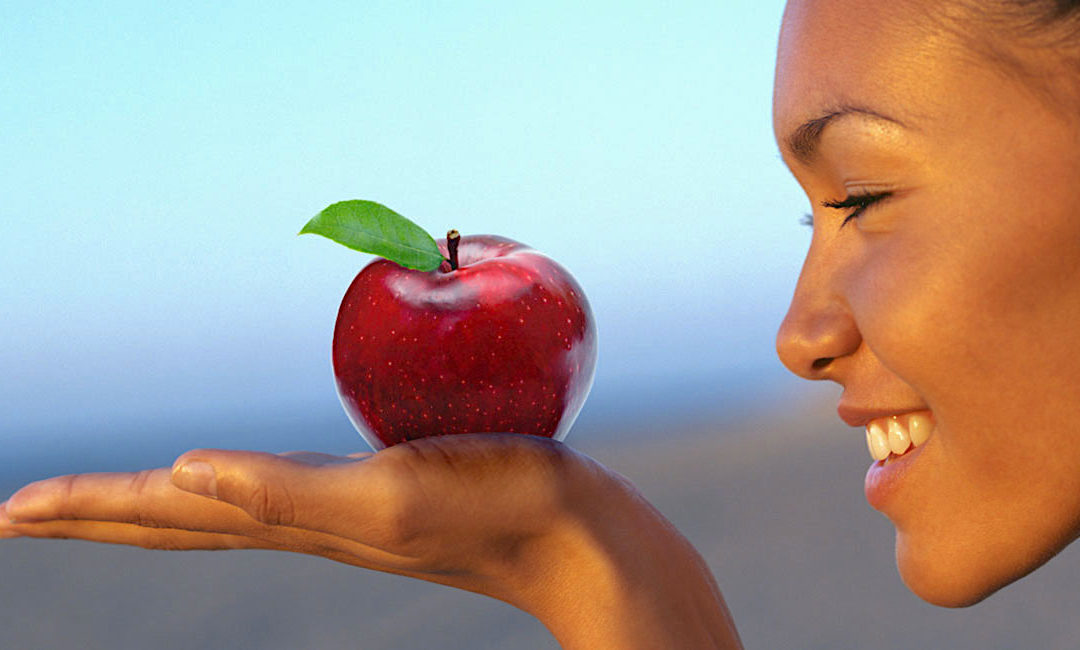 Beach volleyball began making moves to become a professional sport in the mid-90s, driven by the FIVB’s desire for the sport be included in the Olympics. Nowadays, volleyball has grown steadily and the Olympics are a great proof of that.

With that dream realized and professional tournaments springing up all around the planet, all the usual things that come hand in hand with professionalization of a sport now apply to elite level players.

Of course, one of these is diet, with food and drink intake being monitored as much as it is in any other high-level sport. Here we compare the diets typically used by professional volleyball players to those of stars from other sports, to see what the differences are and whether any tips can be gained from other sporting codes. 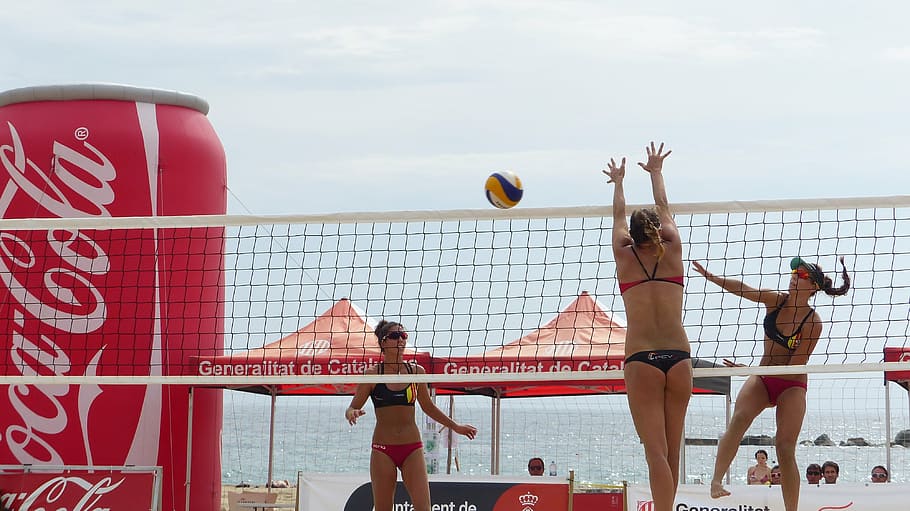 Staying in top shape is vital for any volleyball pro, which means they are becoming evermore strict with how they fuel and rehydrate their bodies

According to a recent article penned by Men’s Health magazine, the US Olympic duo of Trevor Crabb and Tri Bournealways ensure that they are getting as varied a diet as possible. This means loading up on as many different nutrient rich food stuffs as they can. These come in the form of vegetables, fruits, nuts, fish, and meats; ensuring their bodies are never lacking in a certain vitamin, mineral, carb or protein.

Another key aspect of their respective diets is the inclusion of foods that act as antioxidants and anti-inflammatory agents. These help their muscles and joints recover much quicker. The sorts of foods that are particularly good for this include berries, nuts, and spinach, although there are plenty of others that can also get the job done in this regard.

The popularity of volleyball has boomed around the world since it became recognized as an Olympic sport, but now another sporting craze has surpassed it. That is the rise of Mind Sports and Esports, both of which are more about mental agility and skill rather than brute force and muscle.

When athletes of such sports first started out, they often neglected their diets, not seeing the benefits that a healthy lifestyle could bring to their games and live streams. All that has changed, as pro Esports and Mind Sports players tap into the mindset of maintaining good overall health as a means of improving performance. Whether in chess, poker, or battle royale lobbies, most top pros now ensure that their diets are on point.

The foods and drinks they particularly pay attention to consuming are those that keep their reactions and decision making on point. This means cutting out caffeine, which can interrupt precious sleep patterns, and starting a day’s gaming by indulging in a vitamin rich smoothie or avocado toast. This trend for healthy diets has even begun to impact how top Esports tournaments are run, with health-conscious pros, aware of the need for brain boosting nutrients, being more likely to be found chowing down on an official break-time meal of blackened salmon, vegan caesar salad and four choices of protein shakes, than fast food or fizzy drinks.

Foods that are rich in antioxidants and anti-inflammatory nutrients are increasingly important for top sports stars to consume, as they attempt to heal quickly after training

When it comes to body types, volleyball players and their basketball counterparts are strikingly similar. Often, they are both required to be tall and athletic, but also explosive enough to come up with point winning plays.

One trend that is certainly gaining traction in huge basketball leagues like the NBA is veganism as more and more stars switch to plant-based diets.

Among the big names shunning meat, fish and poultry are Javale McGee and DeAndre Jordan with latter even having played a part in founding the vegan food company by the name of Beyond Meat.

The benefits of such are diet are said to include never consuming the antibiotics that intensively farmed animals are forced to ingest, as well as the mental wellbeing that comes with knowing you are protecting the planet from over-farming and deforestation. Maybe it is time for volleyball players to ditch those post-match steaks!