Nikolic’s injury not as serious as expected! 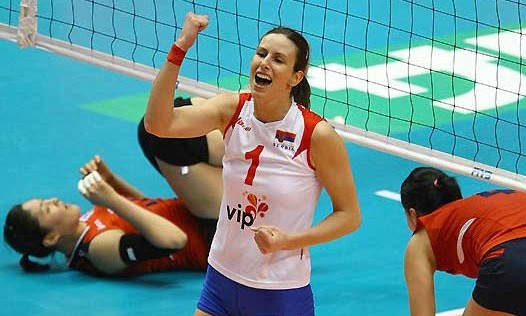 Jelena Nikolic, ex-captain of Serbian national team will not have a surgery after all.

Jelena Nikolic is able to return and play in the Serbian National Team. As you already know, Serbian receiver had an injury in the match against Algeria, which refreshed right before the match with USA in the second week of World Grand Prix and she was supposed to have a surgery and rest until the end of the season.

However, she decided not to have a surgery and to continue with her training in Serbia. If Serbia gets qualified for the Finals in Japan, Jelena Nikolic will join her national team for the match.