Kadziu is coming back to Poland! 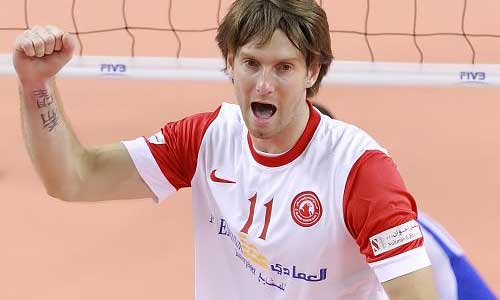 Łukasz Kadziewicz, one of the most famous polish volleyball players, has chosen his club for the next season.

Well, maybe you didn’t expect it, but it’s true – he will be a part of Cuprum Lubin, first leauge polish club. It’s probably the biggest suprise for fans, who remember well his performances in Jastrzębski Węgiel (Poland, PlusLiga) or Casa Modena (Italy). Łukasz Kadziewicz, better known as ,,Kadziu” always liked to shock, but this decicion has impressed volleyball fans more than other stories, because he’s one of the best polish middle blockers with a lot of expierence.

By the way, he seems really happy about decision he has made.

– I’ve got a very intresting proposition from Lubin. They have a really good vision and nice perspectives. I’ve decided to try, we will see in may if it was good. – he said.