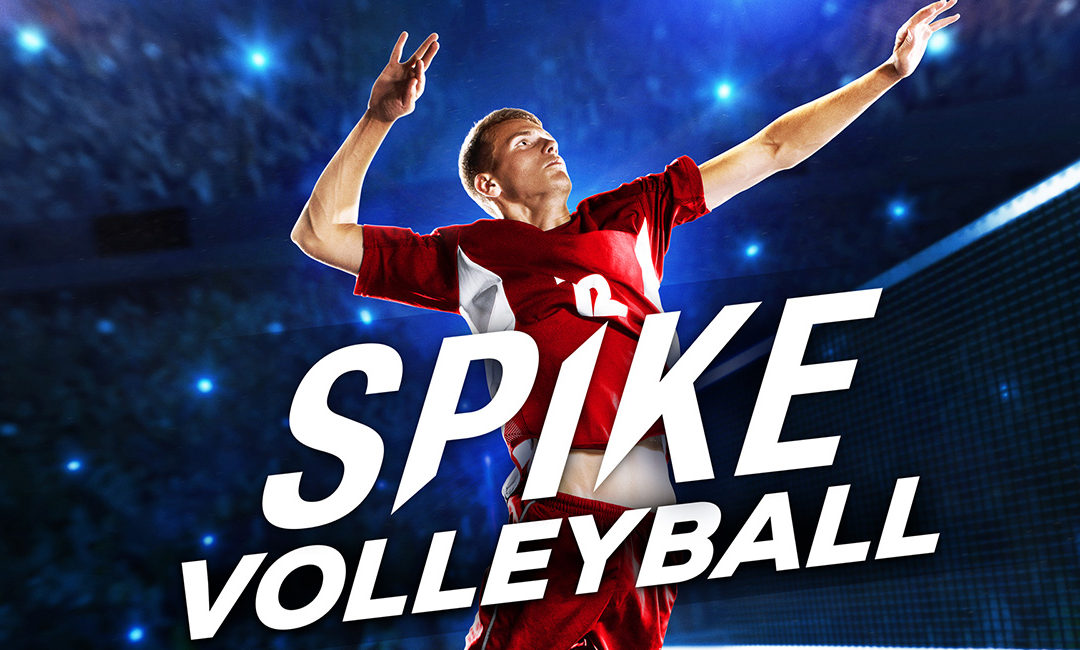 Volleyball is a chronically under-represented sport when it comes to the world of video games. However, the video games that do focus on volleyball do a brilliant job of it. Whether you’re a PC or console gamer, you like quick play games, or getting stuck into a lengthy story, there’s a volleyball-based title out there for you. We’ve rounded up the best titles, from the brand spanking new, to the brilliantly retro.

Dead or Alive Xtreme Beach Volleyball is a real departure from the rest of the Dead or Alive series, but we’re here for it. Where fans of the series will be used to fighting making up 90% of the gameplay, in this, volleyball makes up the vast majority of your time and the rest is likely spent in The Zack Island Casino. You’ll want to brush up on your gaming skills with some free poker before attempting the challenges here. Although they’re great fun, they can be tricky.

The newest release on the list, Spike Volleyball was always going to have a tough job to impress, because its last serious competition was released more than a decade beforehand. People were expecting significantly better graphics, better gameplay and just greatness in general. Spike Volleyball did not disappoint. The game follows a similar layout to Madden, allowing you to choose a team, play matches and work out a proper strategy to improve. Sadly the players aren’t representative of real-life volleyball stars, as in a lot of games for other sports, but if a Spike Volleyball II is planned, you can have that bit of constructive criticism for free. This game delivers on the simple things that a volleyball game needs, but in order to  be truly brilliant, a second look is needed.

It seems as though gaming companies in 2003 had a very different image of volleyball players to what we have now. With Dead or Alive and Outlaw both releasing games centering around the sport, it seems as though us volleyball fans has a badass image going on. Anyway, Outlaw volleyball provides plenty of great gaming content and has a soundtrack to rival just about any. The soundtrack is written and performed by the pretty heavy band Diffuser and serves to bring a rockstar element to this volleyball title.

Released all the way back in 1988 for arcade style machines, U.S, Champions V’ball answers all of the questions a new volleyball player could possibly want to ask. The game requires just two action buttons and provides a welcome break from the more story-intense games of today. Although you’ll struggle to get your hands on an arcade machine, you can play this one online for free. It’s a great waste of half an hour or so and although it’s not in-depth in any way, that’s kind of the beauty of it. Plus, you can’t go wrong with a soundtrack that brilliantly retro.