The State of Volleyball in the UK 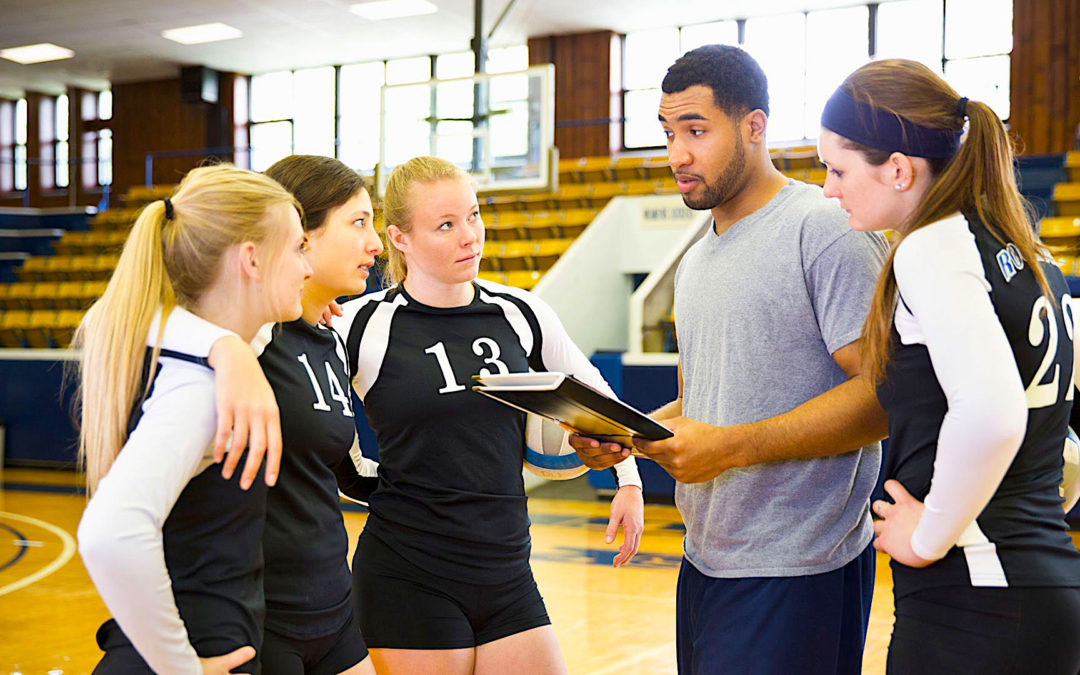 As a sporting nation, Great Britain has achieved some notable successes on the world stage. In what many would describe as core sports such as football, tennis and rugby, they have produced world champions at various stages. In terms of volleyball, there is a direct contrast as this is one of the least successful nations in history. The hope of addressing that situation may seem like a forlorn one but the UK has put some serious effort into funding with a view to challenging the world’s best.

At the end of March 2021, it was announced that volleyball was to be one of eight Olympic and Paralympic sports to receive additional funding. For volleyball specifically, the sum involved was quoted at £260,000 GBP.

While it may not be enough to turn the British teams into Olympic champions anytime soon, the news represents a significant boost to a number of sports within the region. British volleyball confirmed that this was especially welcome as it meant that the top level players within the country were finally being recognised.

That’s the real issue concerning British volleyball right now: The attraction for talented sportsmen and women is to play in professional disciplines that pay big money and, at present, volleyball doesn’t even come close.

£260,000 isn’t enough to turn that situation around but it’s a start and any form of cash injection can only see matters improve.

Great Britain wants to be competing in the major tournaments and that aim seems a long way off at this stage. The biggest events in the sport recently took place at the Tokyo Olympics and the British team didn’t even qualify for either the men’s or women’s sections.

Beyond that, the next major global event is the men’s FIVB World Championships but don’t expect to see any British team competing there either. While the betting markets have yet to fully open for next year’s event, the sportsbooks linked to SBO.net will have the usual suspects in the frame.

Defending champions Poland, along with host nation Russia are likely to be among the favourites along with other countries who are traditionally strong in volleyball. Brazil, Serbia and the United States will be among those challenging for the title.

The world championships begin on September 9th so there is plenty of time for those odds to change. Sbo.net will update their readers on any market alterations while there will also be news and opinion pieces to digest.

If any of those readers would like to stake on volleyball, all of the recommended sportsbooks listed are accepting new customers. There is scope to take advantage of welcome offers and those bookmakers can also be expected to supply a choice of funding options plus effective customer service.

While there will be precious little interest in British teams from a betting point of view, the UK governing body is hoping that this situation will change in the near future.

The Structure in the UK

While there may be some ground to make up on an international level, volleyball is a thriving sport in the UK. It’s played at school and amateur standard right across the region and there is a strong structure in place for those who play at the higher levels.

Under the auspices of governing body Volleyball England, the most important competition for English players is the National League while there is also a National Cup. In the men’s division, the league was formed in 1977 and there are currently nine teams doing battle for the annual title.

Those sides also compete in the national cup which drops down to accommodate clubs outside of the main league structure. It’s a similar situation in Scotland where volleyball thrives but is yet to really produce a national side that can compete at the highest level.

There is a long way to go for British volleyball but the movement is in the right direction. Like a lot of sports, interest in the host nation began to develop when the Olympics were held in London in 2012. It will take time but qualification for future summer games is the immediate goal for the sport’s national governing body.