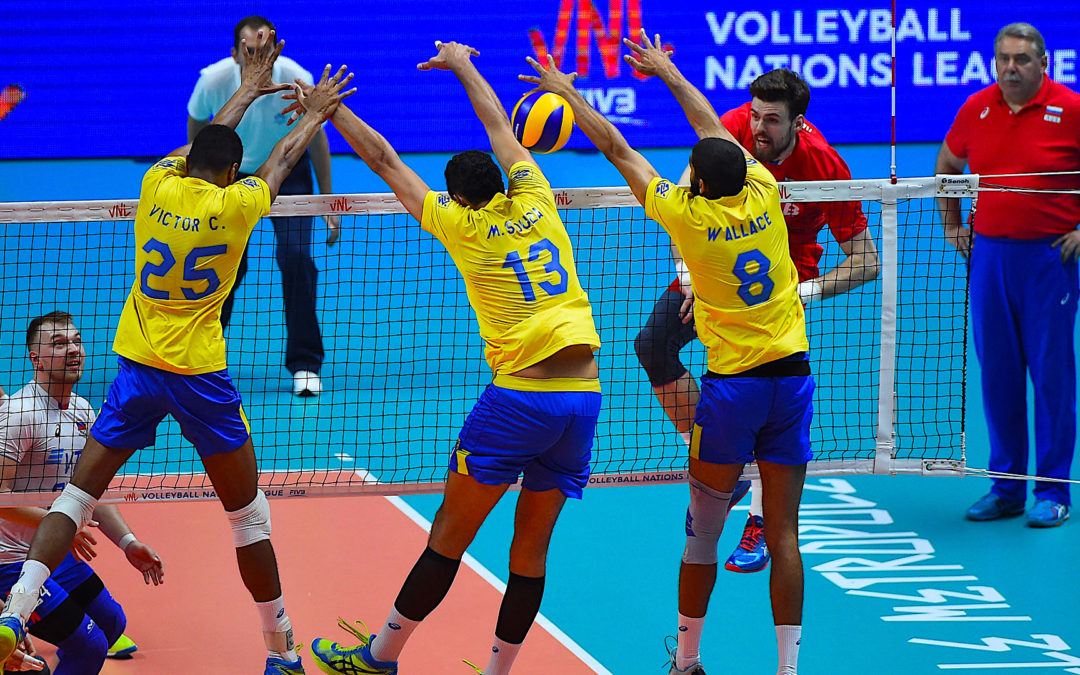 The second edition of Volleyball Nations League is going to start on Friday with a match between Italy and Iran. In the final last year Russia lead by the head coach Sergey Shlyapnikov won against the host France and lifted the VNL trophy for the very first time. This year Russia is with a new coach – the Finnish magician Tuomas Sammelvuo who won surprisingly the title in the Russian Superleague with Kuzbass Kemerovo beating the total favorite Zenit Kazan in four matches.

The participants in the tournament will be again sixteen: Argentina, Australia, Brazil, Bulgaria, China, Canada, France, Germany, Japan, Iran, Italy, Poland, Portugal, Russia, Serbia and United States of America. The Portuguese players will make their debut in VNL 2019 after they won the 2018 FIVB Volleyball Men’s Challenger Cup (beating the Czech Republic) and substituted South Korea which lost their place due to poor performance last summer finishing on the last 16thplace.

It should be noted again that the formula of the League is pretty much awkward (and not fair to my opinion) since there are 12 teams which cannot face relegation because of their performance (Argentina, Brazil, China, France, Germany, Iran, Italy, Japan, Poland, Russia, Serbia, United States). The grounds for the creation of these regulations are mostly commercial and clearly contradict to the principles of integrity of sports competitions. The other four teams (Australia, Bulgaria, Canada and Portugal) are selected as ‘challenger teams’ which could relegate at the end of the tournament.

What can be expected from Volleyball Nations League 2019? Which are the teams that can be described as favorites in the tournament? Which players are missing from the rosters chosen by the head coaches? Watch in the video below and for more videos and analysis – subscribe to “Volleyball Explained” YouTube Channel.