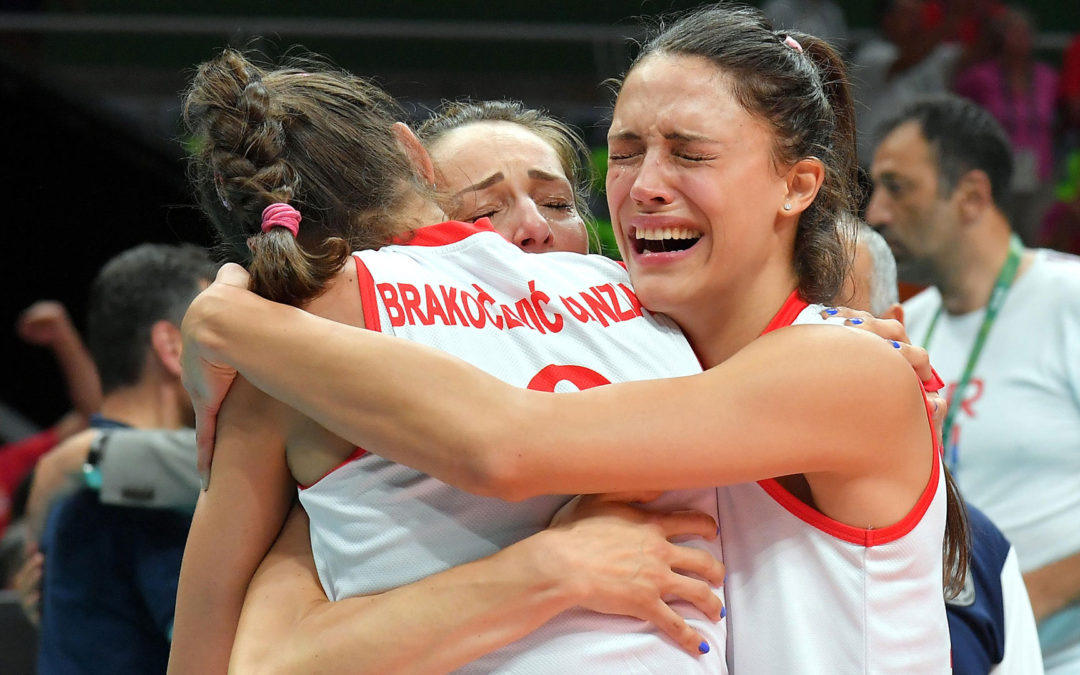 It’s hard to believe that it has been nearly four years since the last FIVB World Cup. Anyone who saw USA beat Italy to become to become the men’s volleyball World Cup champions will know how this tournament always produces the goods. And there will be plenty of people expecting a similarly strong performance from the current women’s World Cup champions, China. But things can change dramatically quickly in the dynamic world of volleyball. So we are going to take a quick look at who could be in the running for being the 2019 FIVB World Cup champions.

The 2019 FIVB World Cup will once again take place in Japan. The women’s tournament will run from 14 to 29 September, whilst the men’s contest will take place between 1 and 15 October. It comes at a pivotal time for volleyball, as Japan will be hosting the Olympic Games in 2020 and it’s hoped to be yet another excellent showcase for the sport.

For the men’s 2019 FIVB World Cup, all eyes will be on the US team who will be hoping to repeat their 2015 World Cup winning performance. The team will have been disappointed not to have won the 2018 FIVB Men’s World Championships, but their bronze medal position will give them further hope for Japan. USA star players like Matthew Anderson, Micah Christenson and Erik Shoji will be expected to produce yet more winning performances under severe pressure. However, there will be eleven other national teams in the running and it’s expected to be another tight competition.

In particular, the Italian men’s team will be fighting especially hard since they were narrowly beaten in Japan in 2015. Italy have achieved a top-four finish in all but one of the last six FIVB Men’s World Cups, and they will be desperate to win their first title. Similarly, both Poland and Russia could provide tight competition and their teams have been looking strong over the past few months. And who could forget about the awesome Brazilian team who were narrowly pipped by Poland in the 2018 FIVB Volleyball Men’s World Championship.

The women’s 2019 FIVB World Cup also promises to be a gripping competition. Be sure to head to betting.org to see who could be the bookies’ favourite for this tournament, but there’s a strong chance that China will have a very tough challenge if they want to hold onto their World Cup title.

China were knocked into third place at the recent 2018 FIVB Volleyball Women’s World Championship, and it will be Serbia who could provide the toughest competition in Japan. Serbia ran riot at the World Championship, and with in-form stars like Tijana Boskovic and Milena Rasic in their ranks, they will be a nightmare to play against.

However, a Serbia win isn’t a sure thing. The Italian women’s volleyball side has plenty of star players like Ofelia Malinov, Paola Egonu and Monica De Gennaro, and they will be looking to improve upon what was a fairly disappointing 2015 FIVB Volleyball World Cup.

It’s also worth keeping an eye on the USA side who will want to improve on their 2015 World Cup position, whilst the Dutch team could also be worth backing thanks to the formidable serving skills of Lonneke Sloetjes. And don’t forget that home advantage could always play an important role in the fortunes of the underrated Japanese women’s volleyball team. But whatever happens this autumn, the 2019 FIVB Volleyball World Cup is expected to be yet another thrilling showcase for the sport of volleyball.