Will Betting on Volleyball Ever Match the Popularity of Playing the Sport? 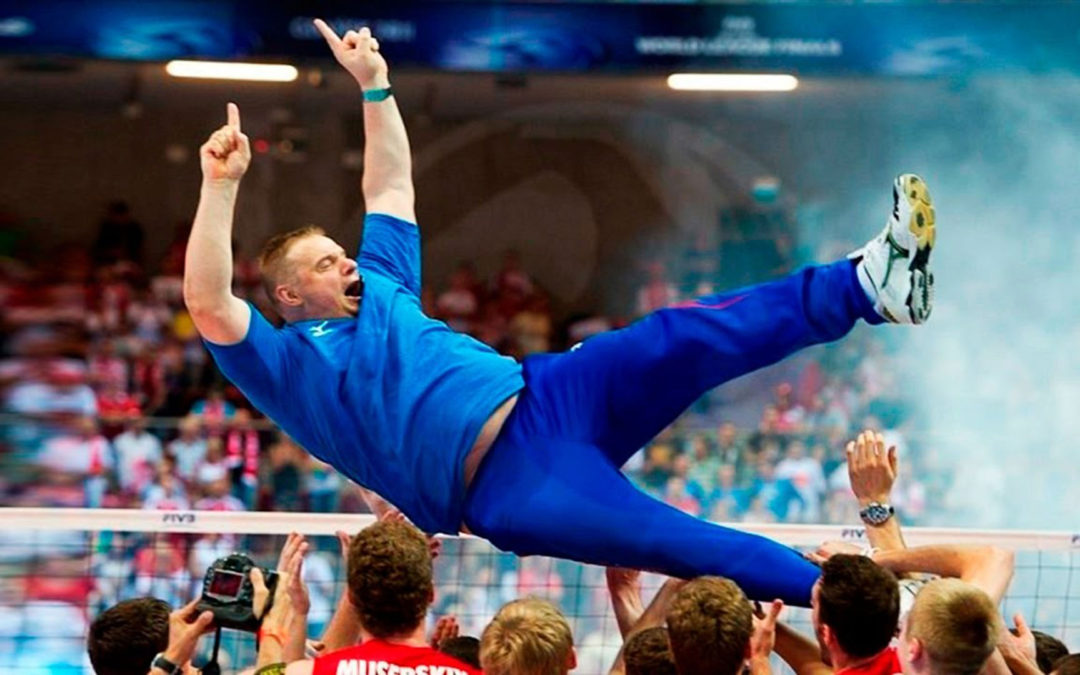 Although volleyball has been with us for well over 100 years, it has often suffered in the shadow of many more popular ball sports. Football, basketball and tennis enjoy a huge amount of visibility in mainstream media, but volleyball fans will often have to search long and hard to find the latest news about the sport.

But ever since volleyball started being featured as an Olympic sport from 1964 onwards, it has slowly but surely seen its fanbase expand. According to a recent report from the Northern California Volleyball Association, there are now over 800 million people who play volleyball at least once a week worldwide.

These promising figures indicate that the global volleyball audience should not be underestimated, and it is also evident that bookmakers are starting to take notice of this growing phenomenon.

For many years, sports bookmakers tended to concentrate on much more established sports such as football, horse racing and tennis. But volleyball’s growing popularity has seen many traditional bookmakers rushing to provide customers with odds for the sport.

If you take a look at the betting resource oddspedia, then you can see a broad range of betting sites that offer a range of competitive odds for volleyball. These include classic sportsbooks like William Hill, alongside online titans such as Bet365.

What’s impressive about these betting sites is the way that they don’t just feature odds on the biggest volleyball tournaments such as the Olympics. Instead these bookmakers appear to take great pride in offering volleyball fans odds on many minor competitions such as the U21 Paulista contests in Brazil, the Philippines Super Liga Women’s competition, the Vietnam National Cup and so much more.

Such efforts not only showcase the huge range of volleyball tournaments that take place all over the world, but they can also act as helpful resources for fans who want to keep up with the latest developments of the sport.

Whilst traditional sports news media often keeps the latest international volleyball results tucked away at the margins of their websites, it is incredibly easy for volleyball fans to visit one of these betting sites to see the scores updated in real-time and even get a good idea as to the flow of the game via tools such as live graphic visualisers.

Obviously such innovations are a long way from being able to watch the action live on television, but many betting sites have also included live streaming to help volleyball fans take a better informed in-play sports bet.

It’s all just a part of the way in which online technologies are being harnessed to assist volleyball fans get closer to the sport. Recently we have seen the likes of VolleyballWorld and EuroVolley unveiling apps and streaming services to showcase the sport, and such platforms are set to become much more popular when the Tokyo Olympics come around next year.

The 2020 Summer Olympics will feature two weeks of top quality volleyball action that will run from 25 July to 9 August. The volleyball tournament will certainly be featured amongst the odds at all decent sports betting sites, and there is already a huge amount of interest in the Olympic qualifiers with the likes of the USA, Canada and even Iran already featuring highly in the betting odds.

The Rio Olympics in 2016 was a breakthrough moment for the sport, and whether it was China’s women succeeding in the final or Brazil’s men getting gold, it was the popularity of this event that helped volleyball become a much better feature on many sports betting sites.

Of course, it’s not just massive events like the Olympics that are helping betting fans get into volleyball. Everything from national level Super 8s matches to the Commonwealth Games have shown how there’s always an excellent example of the sport being played somewhere in the world.

For many people, volleyball is simply an enjoyable sport to play that also has numerous benefits upon their health and fitness. But as volleyball becomes more and more professionalised, and the sport’s tournaments get greater exposure on mainstream media, we can hope that more people will take up the activity. And with a greater amount of betting sites now offering customers the chance to bet safely on fair volleyball odds, it seems that this sport will start to gain a greater amount of recognition.