Emilia Nikolova: The Difference Is In The Speed 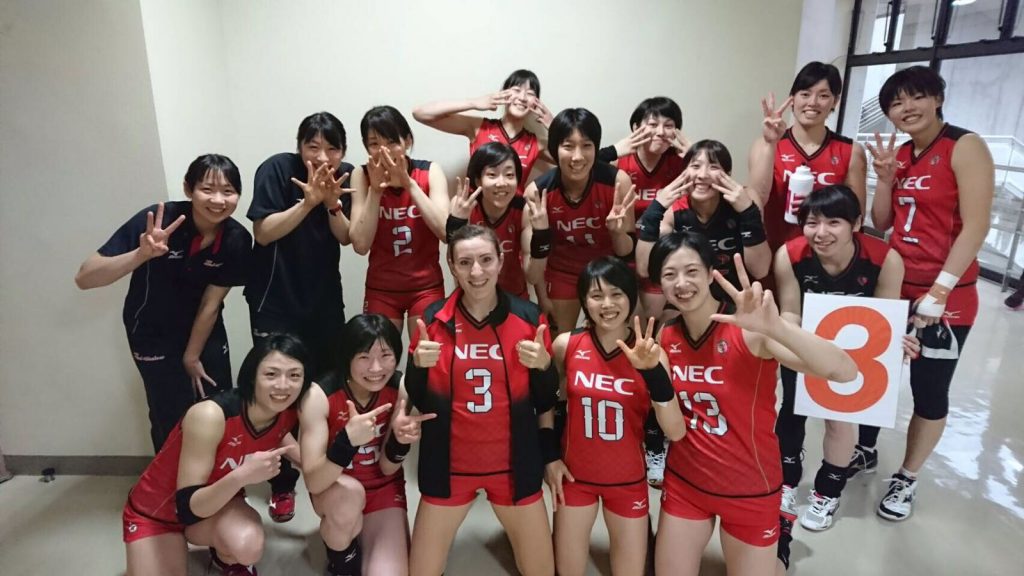 Emilia Nikolova is one of the leaders in the Bulgarian volleyball team women. The  25 years old opposite is competing this season in Japan and is experiencing a whole new adventure.

Emilia gave a special interview exclusively for the Bulgarian website www.volleycomment.bg that is run by the ex-capitan of the Bulgarian Volleyball Team Men – Nikolay Ivanov.

We publish the interview translated into English with the special permission from Mr.Ivanov.