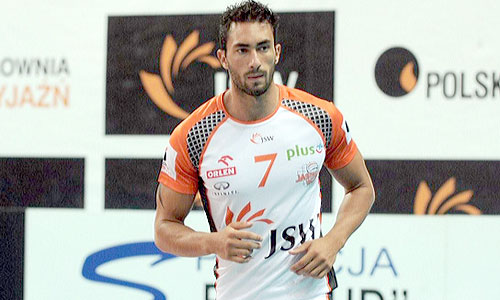 Matteo Martino plays havoc again. Several weeks ago, he was announced by Gorgonzola Verona as the new receiver, but it seems this disobedient player will not drift into Venetian Alps.

Matteo Martino has been already said to be signed for Gorgonzola Verona just after the last beach volleyball tournament in the city of Cesenatico, but the reality turned out to be quite different.

Today’s morning, Martino initiated a training session not with Andrea Giani (Verona), but a practice along with Alberto Giuliani from Lube Banca Macerata and probably he will stay longer than one day in Marche. 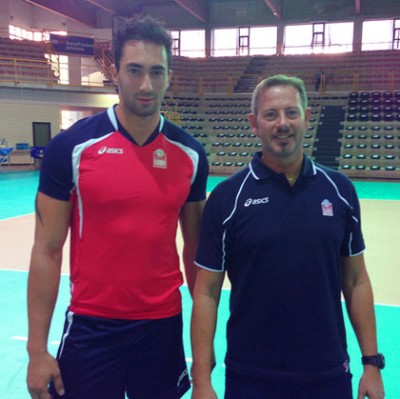 Martino has already worn white and red jersey of Lube Banca Macerata for three years (2009-2011), however, had to go due to a conflict with Mauro Barruto. Then, he moved around Casa Modena, where stayed for one season, and Jastrzebski Wegiel where was blacklisted.

Perhaps the hole in Gorgonzola Verona, made by Martino, may be completed by Cristian Savani, who has not signed a contract in China yet as it was written.