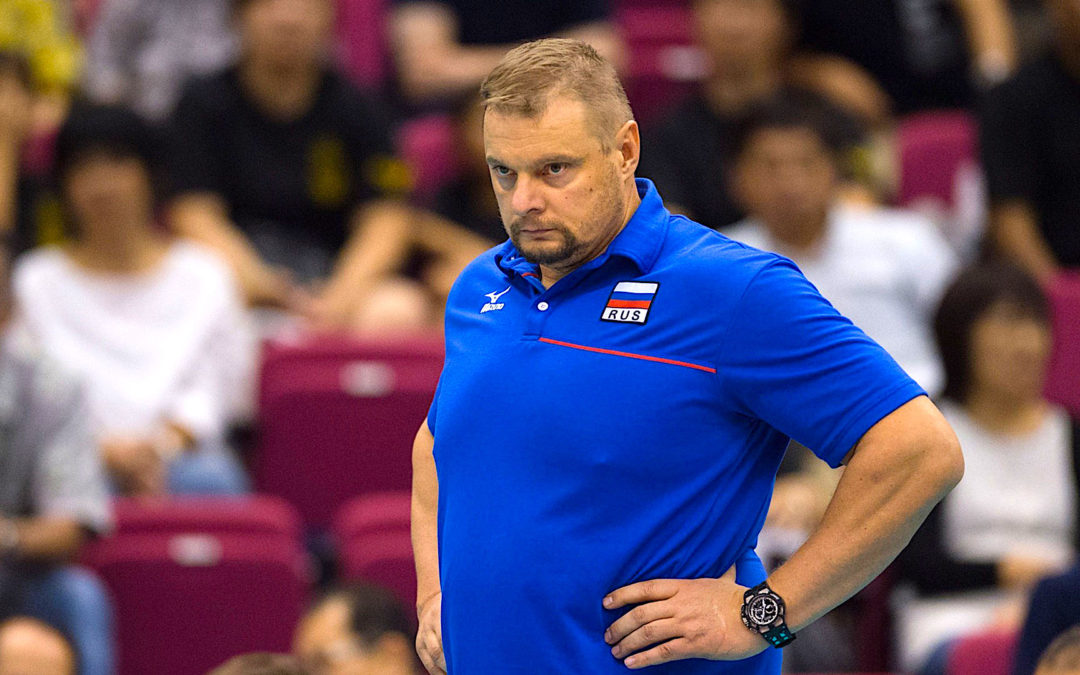 In three periods he was also coaching the national team and his greatest achievement was the Olympic Gold in London 2012 where in an inexplicable match Russia made a famous comeback against Brazil trailing two sets to zero and 22:19. The awkward decision to start the third set with Dmitry Muserskiy as an opposite and Maxim Mikhaylov as an outside hitter was an absolute guarantee that Alekno will leave the court either as a fool or as a genius. The latter. He became a pure national hero.

Alekno is popular with his hard (maybe even harsh?) methods towards the players, but these measures guarantee the discipline every sports team needs. During an entrepreneur conference in 2016 he explained this phenomenon: “I’m a coach. When I’m speaking normally, no one understands me.” It’s as simple as that. The motto of Alekno? “Without strict rules you won’t be able to achieve anything – it doesn’t matter if it’s about sports, business or just life”.

But how does Vladimir Alekno choose his players? How is he able to motivate them even in the toughest situations? Watch in the video below and for more videos – subscribe to “Volleyball Explained” YouTube Channel.