Volleyball Explained: What is “Moneyball”? 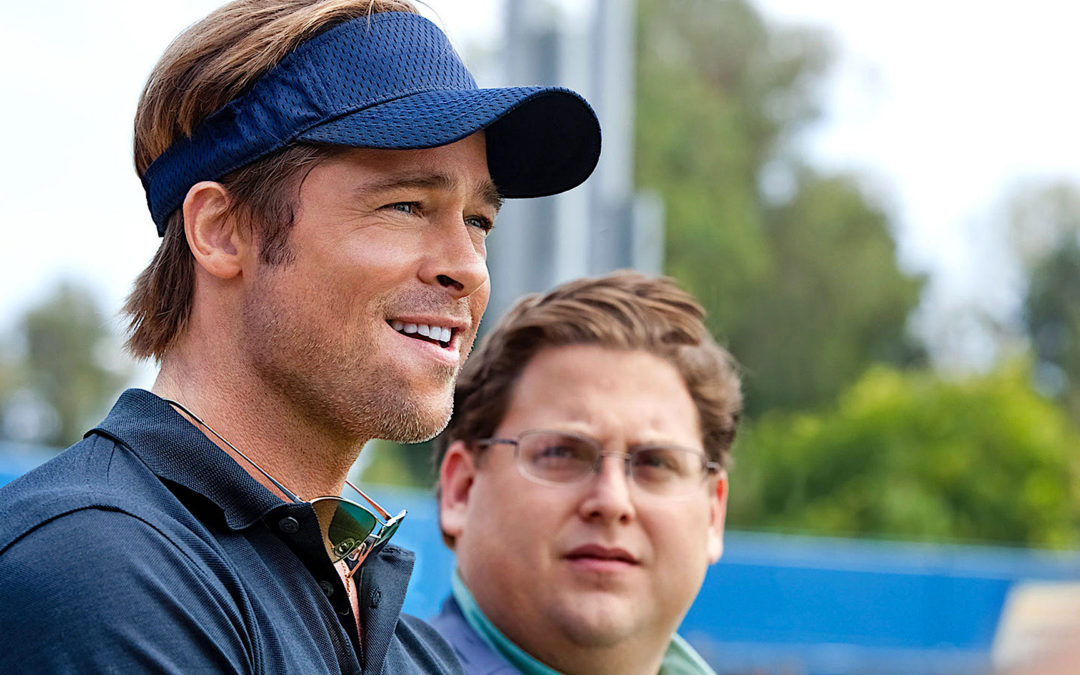 In his book “Moneyball”, published in 2003, Michael Lewis wrote: “For more than a decade, the people who run professional baseball have argued that the game was ceasing to be an athletic competition and becoming a financial one. The gap between rich and poor in baseball was far greater than in any other professional sport and widening rapidly.” The depth of the problem was pretty clear, but what’s its solution?

Actually the solution was not that complicated even though it required a lot of efforts and hard work. The key factor has to be to examine what players can actually do overall and not necessarily paying huge amount of money for the most popular actors on the sporting stage. All of this forms the basis of “Moneyball” – the statistical model which has been adapted in a lot of different variants in a handful of sports. This strategy allowed coaching staffs to find undervalued players who do not shine that much at first look. Sometimes they seem undistinguished and not particularly interesting for the general public.

But a second, detailed look gives a totally different perspective. Maybe these players are underrated due to a sequence of biased reasons (which mostly have nothing to do with the sporting results in substance), but their overall efficiency is even greater than the efficiency of the star players. If we take volleyball as an example – this kind of players are surely not the best spikers or servers (especially in terms of being spectacular when performing these elements). But then we consider also their abilities in reception and/or defense – and things change.

What are the further reflections of “Moneyball” in volleyball? What examples can be given for “Moneyball” type of players? Watch in the video below and for more videos and analysis – subscribe to “Volleyball Explained” YouTube Channel.