History of Volleyball in USA 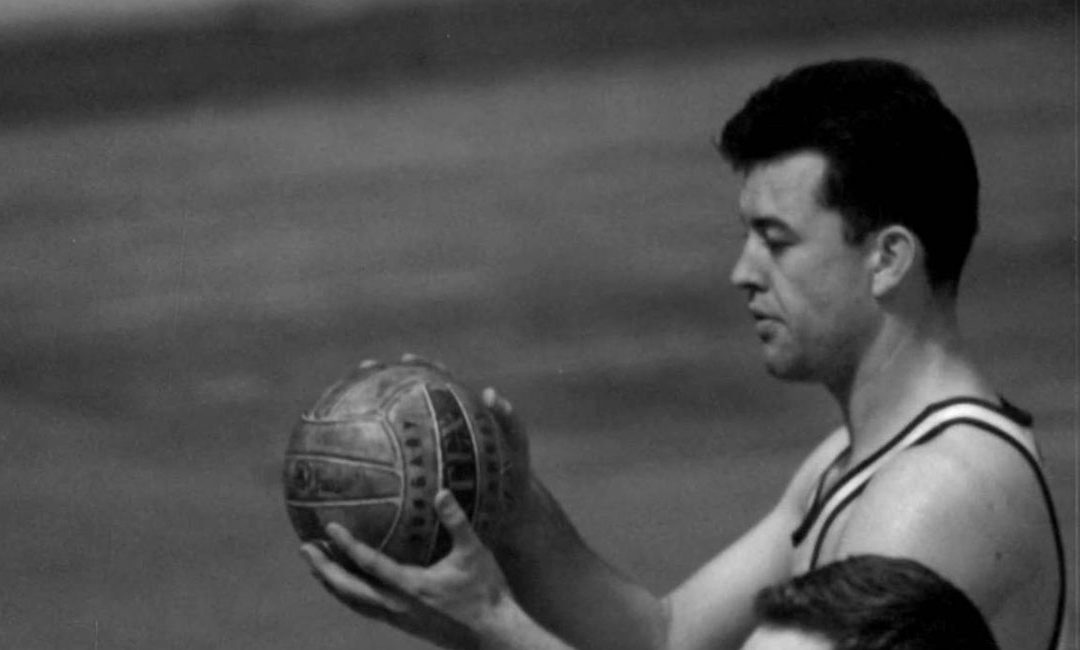 Volleyball is quite a favorite game that requires the participation of six members to form a team. A total of two groups can participate at a time that constitutes the game. The game played on a court where the two sides are separated using a net. Although it was not a favorite game so much few decade back, the game could earn recognition after its participation in the 1964 Summer Olympics.

The Evolution of Volleyball Game

The game was not known as Volleyball when it started its journey. Well, thanks to William G. Morgan, who invented this set in the year 1895! At this time, this game commonly known as Mintonette. However, it can say that the main inspiration behind the invention of this game is the basketball game. Well, note here that, volleyball was invented just a few years following the design of the basketball game. And, we can rightly understand how basketball inspired volleyball to become a full-level professional game.

Let’s now take a look as to how Morgan, the inventor got inspired in many different ways and how the first game ever played.

Back then, during the time of the invention of volleyball, Morgan was just a graduate student. His Alma Mater being the Springfield College, YMCA had many encouragements regarding the participation of the students in various games. Undoubtedly, Morgan was an enthusiast, and this is when he had this concept of designing this Volleyball game. If we look at the Volleyball, it is somewhat a combination of four different sports- tennis, basketball, handball and baseball.

So, after the inception took place, it was now the time to think about the net. Considering that the Americans were slightly shorter in those days, a tennis net of 6.6 inches in height borrowed, and the first-ever game played. Boom! It was a life-changer for Morgan. What do you say?

However, just like any other game, it was also necessary for the Volleyball players to have a set of rules to make the game worthy to be introduced at an international level. Thus, the standard rules set after a demonstration at the Philippines in the year 1916 that elaborated the set and spike style. When everything was set and done, in 1928, Volleyball made an official entry in the sports world under the name of United States Volleyball Association.

Also, it is said by some that Volleyball became popular during the year 1907 when it played on the Playground of America Convention. It was the first time that this sport gained recognition in many countries in the United States.

The popularity of this game became so much that just within five years; it marked its entry even in the countries of Central America. The year 1900 had seen a significant growth of this game format which has helped it in becoming a favorite sport for quite some people. In 1913 at the Far Eastern Games, Volleyball was played officially as a competition for the first time there. The journey was going great, and within 1916, Volleyball could make it possible to full its hands and make an entry in South America and YMCA Brazil. There, this particular game experienced specific changes in its rules. The set and spike system changed, and for the very first time, the ball was ever set to a high trajectory to be spiked by the team member.

Unlike other games, the rules for Volleyball are quite simple, and there are just a few necessary steps that need to follow. Take a look

Matches play considering the rule of sets. For a 3 set match, the first two games will be of 25 points each, and the third set is 15 points

To win a game a team needs to win two sets. The pint difference must be two points for each game. Even for a 5-set match, the first two sets are of 25 points each followed by the last set which is 15 points

Some of the Important Volleyball Tournaments

Well, these are some of the major highlights of the game. Today, this game is one of the most played games in the USA- beach, and court both. If you are a fan of this game, then the above-stated information will prove to be exciting for you!