2019 Champions League Final: The battle of the opposite moods 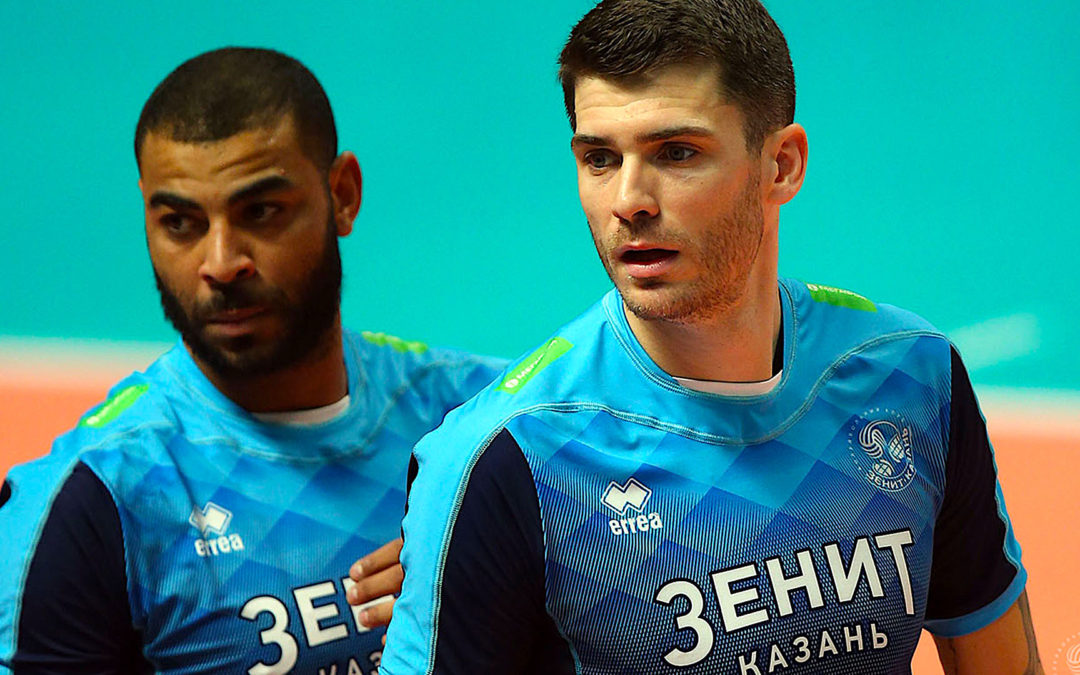 This year’s final in CEV Champions League can easily acquire the nickname “The battle of the opposite moods”. On Saturday Lube Civitanova will face Zenit Kazan in a match that could be the salvation of the season for the Russian team and the cherry on the top of the cake for the Italian one.

On Tuesday Lube amazed pretty much everyone when making an almost impossible comeback against Perugia as a guest in PalaBarton trailing two sets to nothing. Few people were able to believe in it, but a gigantic transformation happened, Lube started ticking as a Swiss watch and Perugia failed to win in their own hall during the play-off phase after two years. In the last three sets the boys of Ferdinando de Giorgi succeeded not limiting, but totally stopping the attack of Atanasijevic and Leon and at the end the overall attack efficiency of Perugia was shockingly 8% against 48% for Lube. Lube was deservedly a champion.

Almost simultaneously the volleyball world was stunned by what happened in the Russian Superleague where Zenit Kazan lost the final against Kuzbass Kemerovo after winning the title every single season for five years. But it wasn’t just a defeat by a slight margin, it was almost a landslide victory for the team from Kemerovo. They beat Zenit two times in Kazan (3:0 and 3:1) and then closed the series (3:1 in the fourth match) at home. It is not a surprise that Tuomas Sammelvuo, the head coach of Kuzbass, is also the new head coach of the Russian national team. Finally, there couldn’t be any doubts that the Champions league would be the last possibility for Zenit to save their dignity during the ongoing season.

Who will win on Saturday? The inspired or the disappointed? What tactics shall both teams exploit in order to have the chance to grab the cup? Watch in the video below and for more videos and analysis – subscribe to “Volleyball Explained” YouTube Channel.