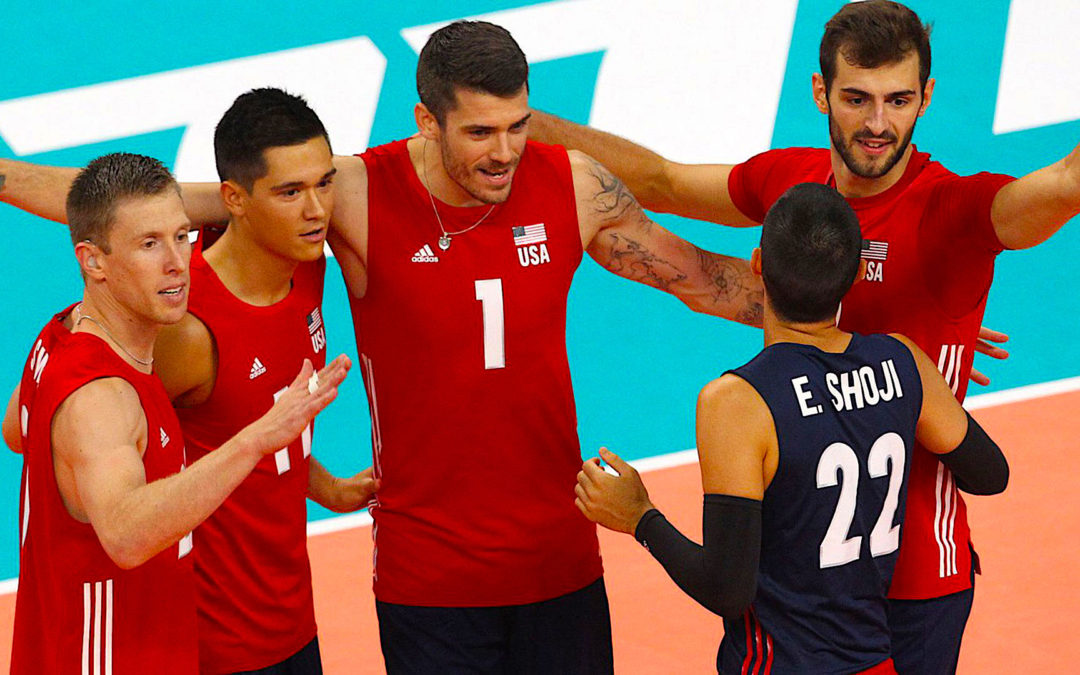 First held in 1949, and consistently every four years since 1952, the 2022 2022 FIVB Volleyball Men’s World Championship will be the twentieth edition of the prestigious tournament. Twenty-four of the best volleyball nations in the world will be competing for gold, aiming to write their names into the history books of this fascinating international competition.

Originally scheduled to be held in Russia, who had qualified automatically as the host nation, they were stripped of both hosting the tournament and participation, due to the Russian invasion of Ukraine. This came after protests from some of the competing nations, including a formal objection from the Netherlands, who had threatened to boycott the tournament.

In March of this year, Volleyball World launched an accelerated bidding process, which ultimately resulted in Poland and Slovenia being chosen as joint hosts. Following the removal of Russia from the competition Ukraine was chosen as the replacement nation, due to being the highest placed men’s team in the official FIVB Senior World Ranking, beyond the already qualified teams.

Amongst the 24 qualifying teams for the 2022 tournament, all have competed at the World Championship on at least one previous occasion with the sole exception of Qatar, who have reached the Volleyball Men’s World Championship for the first time in their history. They are also the current 2018 Asian Cup champions and came fourth at the 2018 Asian Games.

Given the depth of talent available to the participating national teams, competition at the 2022 FIVB Volleyball Men’s World Championship will undoubtedly be fierce. Nevertheless, there are two teams that will inevitably attract the most interest from tipsters, highlighted for their dominance in the showpiece international tournament over the last two decades.

As the 2022 tournament co-hosts and reigning world champions, Poland is widely considered the team to beat after back-to-back triumphs in 2014 and 2018, taking their overall tally to five golds and one silver in the history of this tournament. Intriguingly, they also beat Brazil in each of the last two finals, who themselves had reached five consecutive finals and won the first three. They are also the two top ranked teams in the current world rankings.

Beyond the two clear favourites, reigning 2021 Men’s European Championship winners Italy will certainly be one to watch, as will Slovenia, who could be the dark horses of the 2022 Men’s World Championship. Having won gold at the 2020 Summer Olympics, many tipsters are also backing France to perform well.

But for those who fancy wagering on the outcome of the 2022 FIVB Volleyball Men’s World Championship, the first challenge will probably be finding which betting sites offer the best coverage of the tournament. Thankfully, Asiabet offers a comprehensive guide to online sports betting, reviewing and rating trusted bookies who are renowned for their depth of sports coverage, alongside consistently providing the best odds and promotions.

There will be 24 teams competing for gold at the 2022 FIVB Volleyball Men’s World Championship, initially split into six pools of four nations. Each team will play three games against their pool rivals, with final table standings decided by total number of victories, then most points per match in the event of ties. The six pools are as follows:

Once we discover which of the Men’s national teams have performed best, the action continues shortly afterwards with the 2022 FIVB Women’s Volleyball World Championship, hosted jointly by Netherlands and Poland in September and October. This will be the first time in competition history that the women’s tournament is being hosted by two countries, rounding out an exciting year for international volleyball.