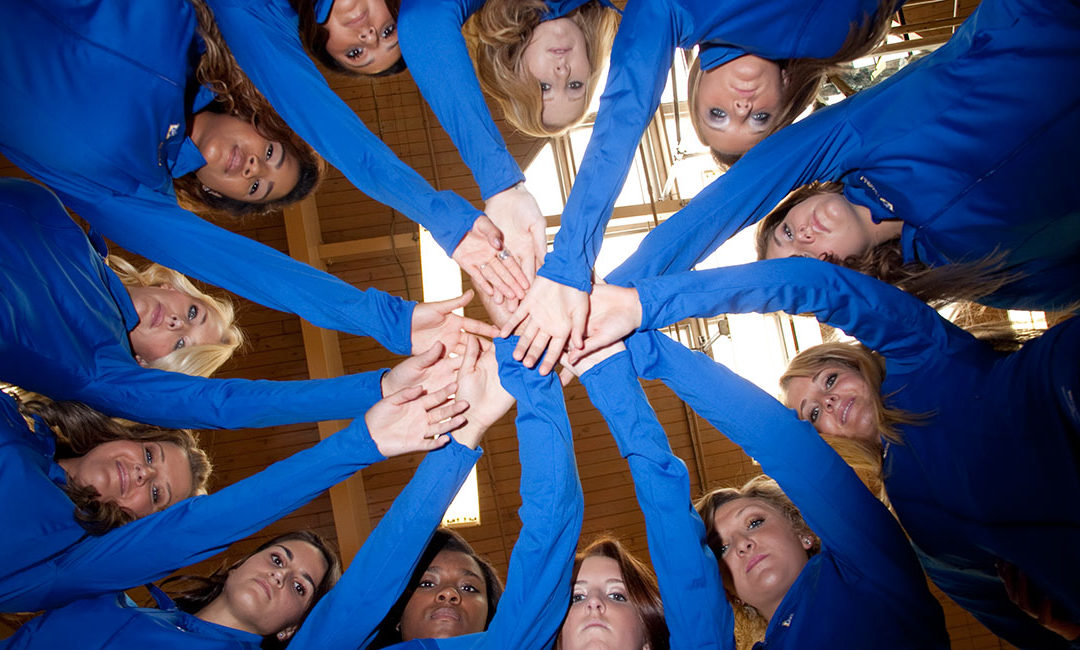 Volleyball is an exciting sport to watch and play, especially if the players are at the top of their game. Whether you are betting on their skills or looking to build a strong team of your own, there are a few key elements that make up a great volleyball team.

In this guide, we’ll show you five things to look out for when it comes to strong, successful volleyball teams. From skills required for the sport, to dedication and respect for other members of the team, here’s everything you need to know.

1. Respect for Other Team Members

Perhaps the most important aspect of any team sport is respect for your fellow teammates. This is particularly important for the captain – a well-respected captain who has high regard for their fellow teammates in return is the key to a successful team!

To ensure the captain is respected, there are a few traits they should have. Arguably one of the most important is excellent, clear communication skills. A captain who can clearly share their strategies and ideas with the rest of the team will ensure everyone knows what they are supposed to be doing and hopefully lead to victory!

All team members should be treated equally – those who are closer friends shouldn’t be favored over other players during a game. Similarly, the captain, and other members of the team, should be able to remain level-headed during the game – that means not exploding with anger when things aren’t going to plan.

Finally, if the whole team is clearly dedicated to training and playing volleyball, they are sure to be respected. No one likes a teammate who is slacking and refusing to put in the hours when everyone else has been training non-stop for the big game.

Of course, skills in essential volleyball techniques are also essential for a strong, successful team. There are two main passing techniques used in volleyball, and any good player should be able to handle both types with ease.

The underarm pass, also known as a bump, involves passing the ball on using the forearms from a lower position. Then, there’s also the overhand pass, which is completed by using the fingertips outstretched above the head.

The overhand pass is more strictly regulated in beach volleyball. So, if this is the style your team is playing, it’s important to understand the technique properly to prevent any fouls.

Excellent passing skills are important for a couple of reasons. Of course, a successful pass will mean the ball doesn’t touch the court and cost your team a point. However, passing well will also ensure your teammate receiving the ball can do so with ease.

3. In-Depth Knowledge of, and Dedication to, the Game

Of course, not every player will understand every tiny aspect of the game straight away, and that’s to be expected. However, a strong team will have players who are dedicated to learning everything they can about the game and are clearly interested in playing.

It helps even more when the captain is the most knowledgeable and dedicated player. Although there will also be a coach to help the team learn strategies and techniques, a good captain will be there to make sure everyone is on the same page. The coach won’t be playing during an important game, so that’s why having a captain full of knowledge is so beneficial to the team.

If a team member is struggling with something, the captain, and fellow teammates, should either help them practice or show them an alternative technique that can be used instead.

All members of the team should show up to each training session to show their dedication and sense of team spirit. They should practice whenever possible and do everything they can to support and help their fellow teammates. So, it helps if volleyball is their passion! A successful team member might even spend free time reading up on techniques they can try during their next game.

Passing isn’t the only essential skill volleyball players must have – they should also be able to block successfully. Blocking involves standing near the net to stop the opposition from attacking.

One method a team might use is offensive blocking. This involves players reaching up with their arms to stop the ball from making it over the net. So, to succeed at this, it’s helpful if players are good at jumping and have quick reactions to anticipate the direction in which the ball is headed.

While blocking is crucial in stopping the opposition from gaining a point, attacking is, of course, important for winning them!

In a game, the attack is the third time a team handles the ball and is also known as the spike. A successful attack will cause the ball to land in the court on the opposition’s side since they can’t defend it.

To attack strongly, it’s best if the player can hit the ball at the peak of their jump. So, again, being able to jump high and hit with accuracy is key here. It also helps if the player has strong arms to hit the ball harder and faster, making it even more difficult for the opposition to defend.

Fast reflexes are also key to successful attacks in volleyball. You should ideally make every hit look similar, so the defense can’t predict what you are going to do. But, if you can quickly change technique and perform a powerful attack at the last minute, the defense won’t have time to react!

Similarly, a strong and successful player will understand a range of attack techniques so they can always surprise the opposition with a change intact. To become an outstanding player, try some deceptive shots to really confuse the defense and, hopefully, win your team a point.