A Guide to Beach Volleyball at the 2022 Commonwealth Games 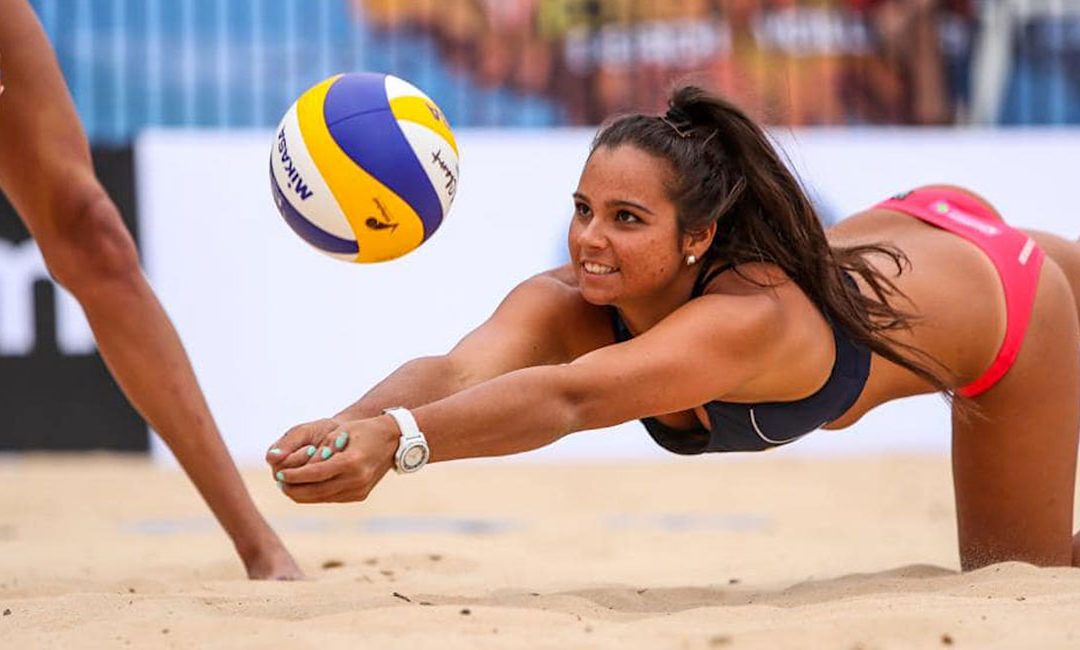 It may surprise many new volleyball fans to learn that the sport is not on the roster for the Commonwealth Games. It is hugely popular in mainland Europe and South America but, while it is played in the UK and the wider Commonwealth, volleyball remains absent from the schedules right now.

The truth is that volleyball in those qualifying countries just isn’t up to the standard required for this specific tournament. There is, however, something for fans of the sport to look forward to when the Games returns to Coventry at the end of July.

Let’s go to the Beach

Beach volleyball made its debut in the Commonwealth Games at the Gold Coast in 2018. As a growth sport, it had captured the attention of athletes in Great Britain when it appeared at the 2012 London Olympics and it has gained momentum ever since.

The sport returns to the UK when the games begin again on July 30th. It’s quite a simple event with just two sections for the men and the women. A total of 18 countries will take part in the competitions across those two disciplines.

There’s plenty of exposure during the games as Beach Volleyball will feature in nine of the 11 days of competition at Birmingham 2022. The events will begin on July 30th and the medals will be decided on August 7th.

There’s lots to look forward to, but who are the teams to watch across those nine days of competition?

Teams in the Frame

Beach volleyball isn’t a sport that is widely embraced by the sports betting companies, but they tend to make an exception when bigger tournaments come along. The early markets that are available list defending champions Australia as clear favourites.

Australia won gold in both the men’s and women’s section in 2018 and they are widely backed for a repeat. Canada won the silver medal in each of those competitions and they are expected to make another close challenge along with bronze medalists New Zealand and Vanuatu.

The opinions are those of betting sites that are affiliated with Sbo.net. The website links out to hundreds of operators around the world and those markets will become complete in the days leading up to the 2022 Commonwealth Games.

While here, readers can also access comprehensive betting sites reviews and there will be breaking news stories and general blog posts to digest.

It’s certainly a useful portal for anything related to volleyball and it’s also possible to stake in the available markets. Any sports betting operator mentioned here will be willing to accept new customers if they are eligible.

In return for completing a quick and secure online registration form, many of those sportsbooks have a generous welcome promotion waiting on the other side. A range of deposit options can help add funds to cover opening bets and there is effective customer support in place if anyone gets stuck.

Once onboard as a regular playing customer, there will be a choice of other sports and there may well be ongoing promos to consider. Mobile betting via an app and in-play options are among the other benefits.

It’s the site to follow for all sports at Coventry 2022 but who is in line to claim gold in the beach volleyball section?

Who will win Beach Volleyball Gold in Coventry?

At the 2022 Beach Volleyball World Championships, Brazil were dominant in both the men’s and women’s sections. Naturally, the Brazilians won’t be present at the Commonwealth Games, so we need to look at the minor places.

In the women’s section, Sophie Bukovec and Brandie Wilkerson claimed silver for Canada. The Canadians performed well at the Gold Coast in 2018 so should we be looking more closely at their women’s team in particular?

Beyond that moderate level of success, it’s hard to identify any trends that might offer pointers at Coventry in 2022. Australia didn’t show at the World Championships in Rome but the defending champions will clearly be strong.

England may offer a challenge on home sand, but the format of the games weakens the side as they cannot compete as an all-British team. In short, it could all come down to a straight fight between Australia and Canada.