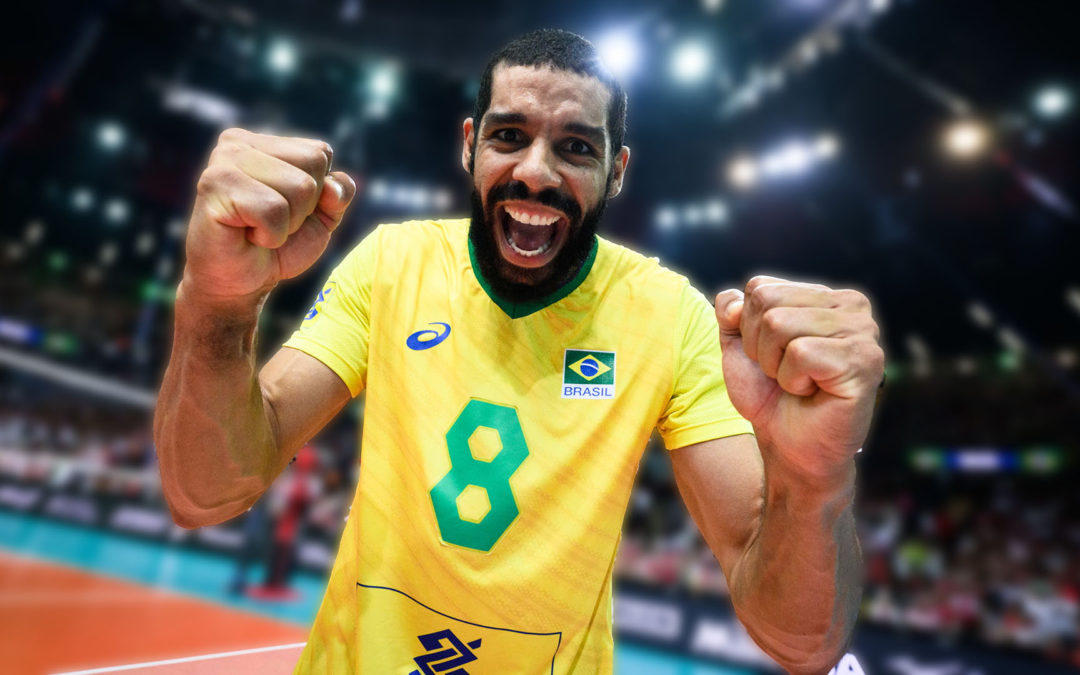 Volleyball championships are some of the most anticipated events in the sports industry, and millions of fans worldwide wait for updates with bated breath. The 2022 FIVB Men’s Championship took place in August-September in Poland and Slovenia. 24 countries participated in the competition: since Russia was disqualified this spring, the Ukrainian volleyball team was invited instead. The organizers did not provide the qualifying round, so the previous teams’ achievements were considered.

All the teams were divided into six pools, where each should play three matches. The groups were formed randomly with the help of a draw that was held back in 2021

Poland, USA, Argentina, Brazil, Ukraine, France, Italy, and Slovenia got into the quarter-final according to the results of group competitions. The outcomes of the following matches were quite unpredictable:

Therefore, Italians became this year’s champions in volleyball and took the first place in FIVB ranking, while Poland got the Silver reward. The match for third place was between Slovenia and Brazil, where the latter won, becoming the bronze champion. Brazilians have always shown great performance in different sports!

Many consider such competitions not only a way to enjoy the performance but also to experience an adrenaline rush, placing bets on their favorite teams. Numerous websites offering video slots and betting opportunities welcomed users to make their predictions concerning the outcomes of the championship. It’s worth noting that Poland was the favorite in most sportsbooks, considering its past successes in volleyball. However, such events often have sudden results, so we hope the Polish team will show its skills in future contests.

A large number of events in the world of sports await us next year. While everyone is watching the World Cup in Qatar, volleyball players from all countries are actively training to show us even better performance in the future. The next FIVB competition will be held in June-July, 2023 in Japan. It is not yet known for sure how the selection and the competition itself will take place, so don’t forget to follow all updates.

According to preliminary data, 16 teams will participate, each of which will have to play 12 matches. Ten main contributors who don’t have the possibility of relegation include Brazil, Argentina, Germany, France, Italy, Japan, Iran, the US, Poland, and Serbia. Only eight strongest teams will have the chance to continue their participation in the event after the qualifying round. The competition might be interesting, so prepare for a great show!