Bartman will miss the European Championships? 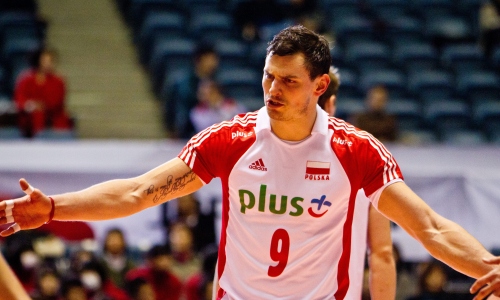 Andrea Anastasi announced his squad of players that he’ll be taking for the Hubert Wagner’s Memorial. This friendly tournament is the last chance to practice before the European Championships and the name Zbigniew Bartman it’s not on that list.

After the three lost sparings with Serbia, the mood among the Polish fans could not be really cheerful. Andrea Anastasi made a suprising decision to replace Zbigniew Bartman with Grzegorz Bociek – young 22-year old opposite and the new player of Zaksa Kedzierzyn-Kozle. Bociek has presented himself quite well in Serbia and it seems like that earned him the participation in much bigger show.

Memorial will take place from September 6th to 8th.