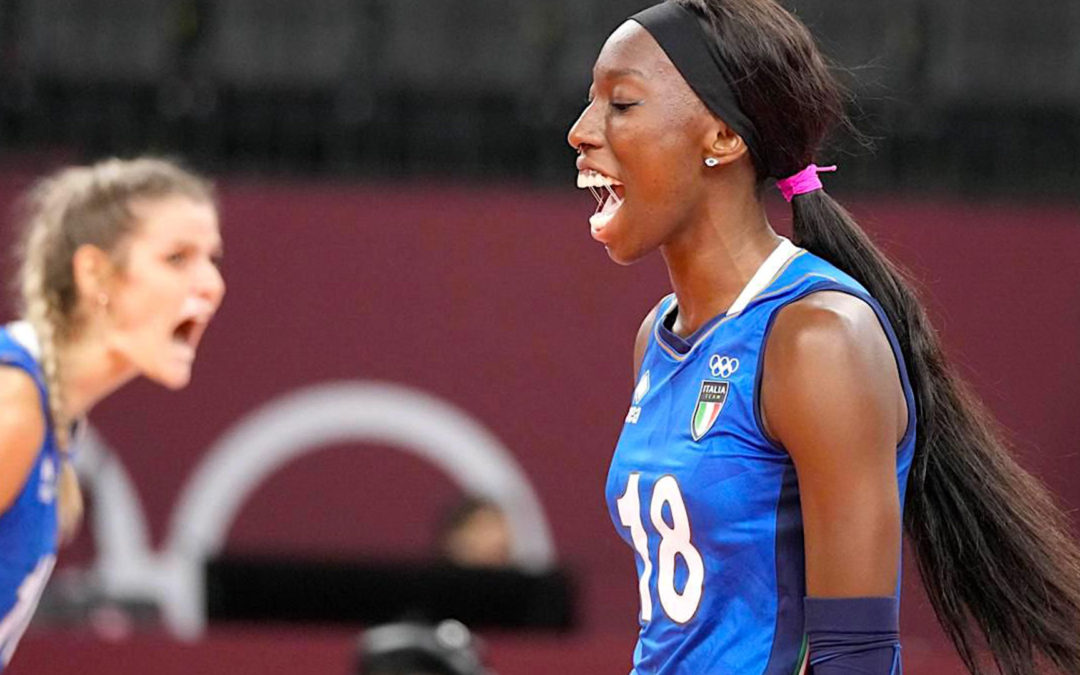 In the late years of the 19th century, William G. Morgan, a student at the Springfield College in Massachusetts, came up with a sport that he named volleyball. Over a hundred years later, volleyball is still one of the most popular sports in the world, with an estimated nine-hundred million fans the world over, a number which increases annually. This number of fans puts volleyball as the fifth most popular sport in the world right now.

There are numerous, internationally recognized volleyball tournaments, and on top of that, Volleyball has been recognized as an Olympic sport, and has been part of the Summer Olympics, for both men and women, since 1964. While not as popular as some sport like Soccer, Tennis, etc., Volleyball is still hugely popular, followed, and beloved the world over, and the fans of the sport are growing every year.

Naturally, Volleyball’s popularity has led to many bettors showing interest in the sport. Bettors don’t flock to volleyball as much as they do to other sports, but the volleyball community still sees its fair share of bets. On websites like www.novibet.ie/sports, volleyball betting is fairly popular, however, not nearly as popular as Soccer, Tennis, Horse Racing, etc.

Still, Volleyball is a largely popular sport, both in the world of betting, and outside of it, and in this article we will look over at the female side of the sport, and talk about some of the players that have proven themselves the best in 2021.

Imoco Volley’s Paola Ogechi Egonu is, with little-to-no doubt, the MVP of 2021 Women’s volleyball. She started out playing for Club Italia in 2015, and was soon chosen to play in 2017’s Italian League All-Star game. Following that she switched teams, eventually landing at Imoco Volley.

In 2021, she has proven to be one of the best-of-the-best, being named MVP in the Italian Cup, as well as in the European Championships, and Champions League, where she was also named Best opposite. At the 2020 Summer Olympics in Tokyo she was chosen to be one of the flagbearers.

Tijana Bošković is a player for Serbia’s National Volleyball team. Her debut game was in 2014 at the FVIB Volleyball Women’s World Championship, where she proved her worth by rising to the rank of leading scorer. She proved that she wasn’t a one-time fluke, when she repeated this task at the 2017 Women’s European Volleyball Championship.

Michelle’s fame has reached new levels in 2021, as not only was she named MVP in the Volleyball Nations League, but she was a member of the US Volleyball team, which won the gold medal in the 2020 Summer Olympics at Tokyo. At the Olympics she was awarded Best outside hitter, and best receiver as well, making her, without a doubt, one of the best of all time.