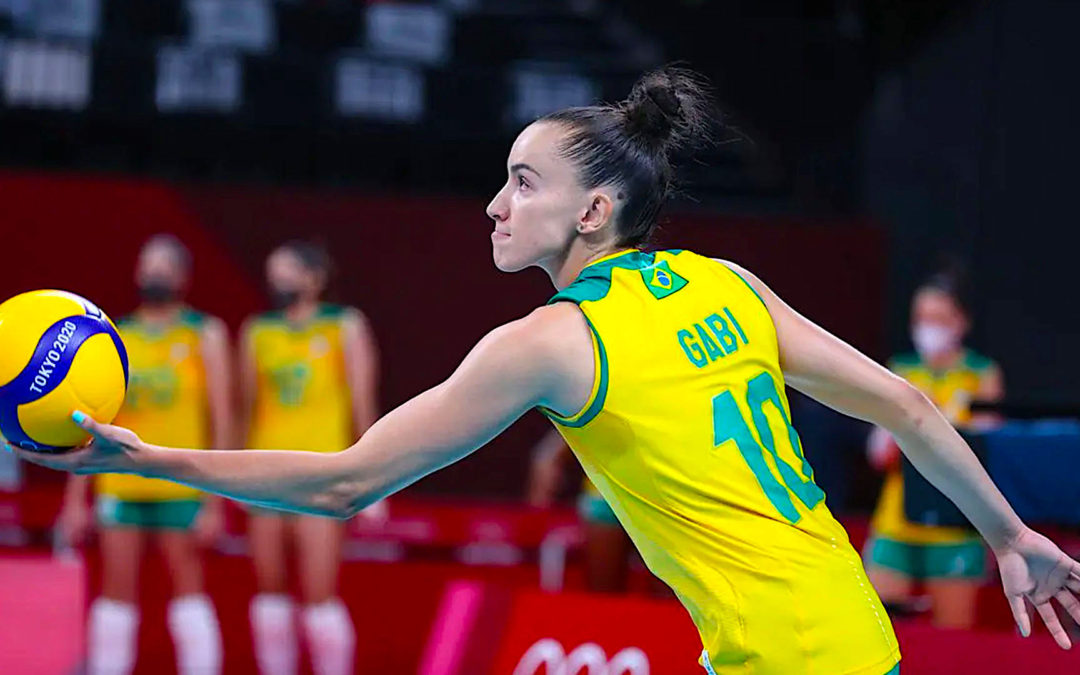 In December 2021, NCAA Volleyball made history when nearly 1.2 million viewers in the U.S. turned in to watch Wisconsin fight it out with Nebraska in the championship game on ESPN2. The match became the most-viewed women’s college volleyball match ever on ESPN’s network. Since the pandemic, sports fans have been turning to streaming platforms to catch their favorite sports. This study reveals the most recent sports streaming trends in the U.S. and the increased popularity of people wanting to watch sports online.

With the 2022 FIVB Volleyball Women’s World Championship just over, we take a look at some of the best volleyball players who recently received accolades for their performance at the championship.

Both players were recently awarded for being the best middle blockers at the championship games. Da Silva plays for Brazil, while Danesi represents Italy.

Historically, both players have been recognized multiple times for being impressive middle blockers, an essential role in any volleyball team.

Sylla represents Italy, taking on roles as either a wing spiker or opposite. The player, who is of Ivorian descent, has been playing professionally since 2015. On a club level, she plays for Imoco Volley, an Italian team based in Conegliano. Sylla’s most recent success includes being crowned best outside hitter and contributing to Italy’s National Team taking second place at the championship.

Another impressive outside hitter, Guimarães, has been playing volleyball professionally since 2009. The Brazilian player, who now plays for the Turkish team Vakifbank Instanbul, has also represented Brazil at the 2020 Tokyo Olympics.

With so much experience under her belt, it’s no wonder that Guimarães is considered one of the best players of all time.

One of the most celebrated Serbian players around, Drča takes on the setter position. Having played professionally since 2005, Drča has had a ton of experience playing for various teams worldwide, including those in Switzerland, Russia, and France.

In 2012 and 2016, Drča represented Serbia at the Summer Olympics and the Olympics.

Crowned the most valuable player at the recent championships, Bošković has had an impressive player track record despite being so young. Having played professionally since 2013, Bošković has also represented Serbia at the 2016 and 2020 Olympics in Rio and Tokyo, respectively. As it turns out, Bošković’s family is incredibly athletic. Her father, Ljupko Bošković, was a professional football player, while her sister, Dejana, is also a volleyball player with the Chinese team, Shenzhen Zhongsai.

As teams prepare for their qualification matches on the road to the Olympics Games Paris 2024, it’ll be incredibly exciting to see which teams will make it to the finals and represent their respective countries.