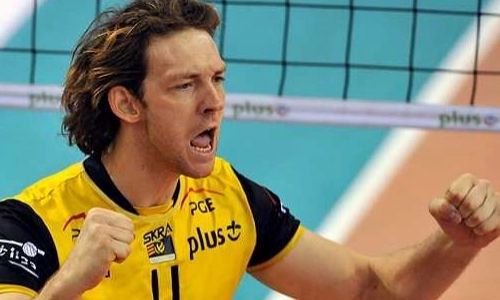 More than surprising information stroke us tonight. French star, Stephane Antiga was announced a candidate for a new head coach of the national team of Poland.

On Thursday, the authorities of Polish Federation are supposed to conduct a vote in order to confirm this candidature.The information is quite shocking, as Antiga is still working for Skra Belchatow as a player and nothing indicated such a drastic change. Moreover, his contract with Polish club was signed for two years. Further update will be pronounced in the next few days.

Whatever happens, Andrea Anastasi will terminate his work with Poland. The last three tournaments turned out to be a failure (starting with Olympics 2012) and the contract with Italian coach will not be fulfill in 100%.