Do You Need Knee Pads For Volleyball Tryouts? 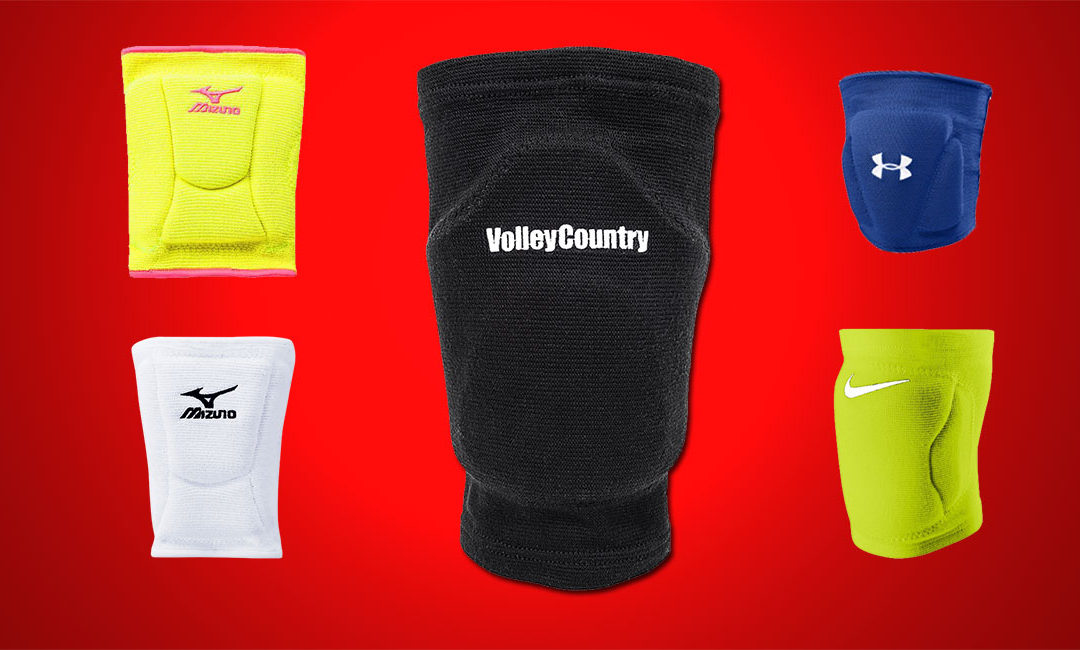 If it’s your first time trying out for the volleyball team, you might be slightly nervous and not exactly sure what to expect.

Do I need volleyball knee pads? How about volleyball shoes? And what do I wear!?

Tryouts really don’t have to be so stressful – having a basic understanding of what you’re expected to show up with should make things less overwhelming and allow you to focus on trying your best on the court.

Do I Need Knee Pads For Volleyball Tryouts?

No need to stress if you don’t yet have any volleyball knee pads – although the vast majority of volleyballers will wear knee pads, they’re completely optional.

You can expect about 85-95% of women’s volleyball players to wear knee pads during the volleyball season, but not everyone will, and very rarely will teams mandate that you wear them.

I was once part of a training squad where we were not allowed to participate unless we had knee pads… this is very uncommon however and of course none of us were expected to wear knee pads to the squad tryouts.

What DO I Need For Volleyball Tryouts?

As far as equipment goes, expectations may vary from place to place, but all you really need is the following…

Ankle Braces (Optional) – Ankle braces are also optional. Probably only 35-75% of volleyballers use ankle braces in season, so they’re definitely not required for tryouts.

I should also mention that if you’re trying out for the women’s volleyball team and don’t own or aren’t comfortable wearing spandex, you certainly won’t be shot for wearing regular sports shorts.

It will usually be a uniform requirement should you make the team, however.

What To Expect At Volleyball Tryouts?

As a former volleyball coach myself, I’ve seen hundreds of kids try out for various levels of volleyball teams, squads, and training programs.

If we’re talking high school volleyball, coaches are simply trying to determine who the best players are, so they can put together the strongest team for the season.

You’ll probably be put through a number of fairly basic skill drills, so coaches can assess how proficient you are at serving, passing, setting, spiking, and blocking.

Don’t stress if you’ve never played volleyball before – the coaches will explain how to do everything!

You should also expect to be broken up into teams to scrimmach against one another, so the coach can see how well you’re able to work in a team environment.

Everything should be fairly basic as coaches will understand there’s likely to be some complete newbies trying out.

What Do Coaches Look For At Volleyball Tryouts?

Quite a large part of what we’re looking at is how well players can listen to instructions, how focused on the task they are (or if they’re often goofing around), and how much effort they’re putting in.

Suppose we’re talking about a freshman or sophmore team and we’re considering two players: one has 5/10 skills and the other 7/10…

If the 5/10 has fierce determination, is putting in 100% effort, communicating well with other players, and is paying close attention to what coaches are saying… I’ll choose her over the 7/10 who isn’t really paying attention or trying that hard.

As a coach I have a whole pre-season and most of the season to develop my players and experience tells me I’ll have more success chosing the former athlete.

At the end of the day, it’s all about attitude.