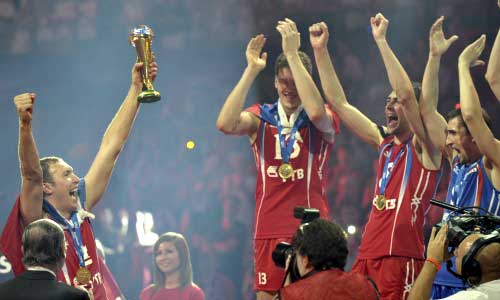 Russian middle blocker was announced the best player of EuroVolley 2013. For the first time in men’s tournament there was also a fair play award.