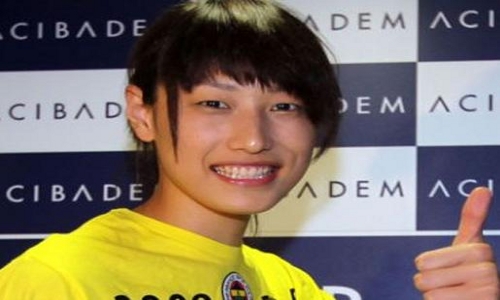 Yeon-Koung Kim’s transfer saga with Heungkuk Life Insurance finally has finale. Despite protests by Korean side, Korean Wing-Spiker can play abroad. It means that we will see Kim in Fenerbahçe Istanbul.

On 6th Sept, FIVB sent the documents which contains their final decision about this issue to KVA, HK, Fener, and Turkish Federation. The whole content of documents are not allowed to open unless FIVB’s prior approval. The essence of the decision is following. Below there are key points of statement:

FINAL DECISION
in the matter

from Korea to Turkey

3. After the 2013/2014 season the Player shall be deemed to have no Club of Origin, unless a valid employment contract is signed between the Player and any Korean Club in accordance with the FIVB Regulations.

HK strongly claims to FIVB about this decision. and said that they became so sceptical to menage a pro volleyball team and even thinking to stop ‘supporting’ a volleyball team. Also said that they want to bring this affair to CAS. Through the media, they insist that Kim has to sign a new contract with them 1 year as a loan abroad + 2 year in domestic league. But, according to Kim’s agency, FIVB definitely and specifically stated on the document that Kim does not need to sign any other kind of contract with HK. FIVB explained that local Free Agent rule of KOVO can not be applied to the international transfer, and this case of international transfer they should respect FIVB regulation. If Korean club does not have proper contract with specific expiry date, player can freely make contract with other clubs aboard regardless of they are obtained Free Agent status or not. Since now korean clubs made annual contract and re-newed it for 6 years, but it seems that they have to made 6-year contract at the beginning if the club want to insist their 6 years rights on players. Many players forced to be retired from KOVO until they fill 6 years.

Fortunately Kim will remain as Fenerbahçe‘s player. I wonder why FIVB didn’t solve this issue more quickly. Now KOVO should change contracts for all players. I hope that we won’t see similar cases in future. 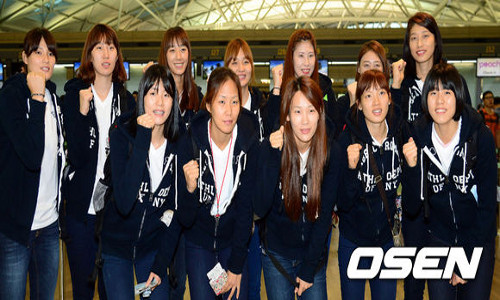 Now Yeon-Koung Kim is with NT on the way to Thailand. Between 13th and 21st September in Nakhon Ratchasima will be held Asian Championships. Korea will play in Pool D with Chinese Taipei, Myanmar (Burma) and Sri Lanka.