How prepared is Canada’s National Volleyball team for the 2022 FIVB Volleyball Nations League? 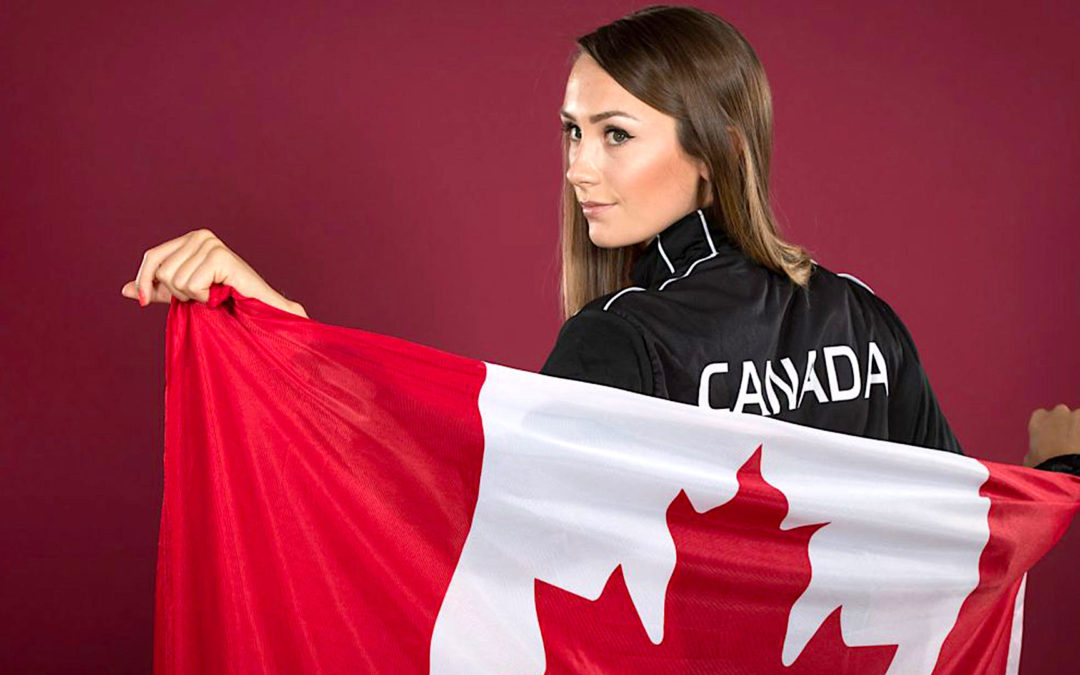 With the 2022 FIVB Volleyball Women’s Nations League competition just a short time away, we thought we would try and take a look at what the competition is for all of those that are not quite aware of the tournament and maintain focus on Canada.

This article will provide an insight into what to expect in regard to the format that is followed, whilst maintaining a special focus on Canada’s National Volleyball team and looking at what their chances of being successful are.

How is the competition formatted?

The 2022 FIVB Volleyball Women’s Nations League is one of the top competitions on the schedule whereby 16 teams have been separated into pools of eight teams. This year’s edition is different compared to previous events that have been held.

Eight teams will be able to advance to the knockout stage of the tournament where they will then compete in single-game elimination contests. There are four quarterfinals, two semifinals, and then matches to determine the bronze medalists and the gold medalists.

Canada was one of the teams that were able to qualify for the competition as one of the few challenger teams, and they will actually host a number of volleyball matches to be played, as Calgary, Alberta has been selected as a host city, although no specific venue has yet been set.

The 2022 FIVB Volleyball Women’s Nations League will take place from May 31, 2022, and will last until July 17, 2022, when we will find out who the winner of the entire tournament will be. Whether that will be Canada remains to be seen at this stage.

What are Canada’s fixtures?

During the Preliminary Round, each team will play across a three-week period, where they will have been entered in a particular pool in which they will then face the teams that they have been placed alongside.

Should Canada be able to qualify for the knockout stages of the 2022 FIVB Volleyball Women’s Nations League, then the quarterfinals will be played on either July 13 or 14, with the semifinals on July 16 and the final/3rd place game taking place on July 17.

Will Canada do better than last year?

There will be many that will have witnessed Canada have a rather challenging and difficult competition last season, which may not have helped breed too much confidence in their efforts in the upcoming 2022 FIVB Volleyball Women’s Nations League tournament.

Those that watched may remember that the team had only managed to finish the Preliminary Round with three victories – defeating China, Germany, and Serbia – but lost a total of 12 other matches with a number of them finishing 3-0 in their opponent’s favor.

With results like that to have been recorded, there may be some that will be questioning what the Women’s team will be able to achieve this year, and whether it is placing a wager on the action when the team takes to the court in the near future.

Those that reside in Canada will know that sports betting in Ontario has recently become legal to participate in and with a number of iconic sports teams emanating from the province in major competitions such as the NBA with the Toronto Raptors and in the NHL with franchises like the Toronto Maple Leafs and the Ottawa Senators, it would not be a surprise to see a number of punters consider placing a bet on a team that is representing them at a major event.

Indeed, with players from Ontario that are in the sports betting loop, there may be some representing Canada that will know back home that there will be some that will be showing their support of the team by placing a sports bet that backs them to do well in the matches that they play.

Of course, whilst others will look at previous results as an indicator of what they could expect should they decide to take a punt on the team, there will be others that will live in the here-and-now and will hope that new competition can provide new results and perhaps new dawn in Canadian women’s volleyball.

What are Canada’s chances of enjoying success this year?

As mentioned, last year’s competition was not one that can really be deemed an incredible success for the country, however that may have spurred them on to do well in the upcoming 2022 FIVB Volleyball Women’s Nations League.

Nonetheless, it should not be forgotten that last year’s competition was the very first appearance that Canada had made, therefore the parameters regarding success could easily be argued to be a little different for them compared to many of the other nations at the tournament this year.

Indeed, it is important to remember that Canada is still a challenger team and not considered to be one of the core teams, therefore they have had to do rather well to earn a place at the 2022 FIVB Volleyball Women’s Nations League competition.

Canada’s women’s volleyball team does have a couple of stand-out players to consider, though, in their squad, with each of them potentially able to make a difference. Although Jennifer Cross remains, the vastly experienced and former captain, Kyla Richey, has since announced her retirement and her absence will be a huge concern.

It is also perhaps vital to remember that the nation has never been a prolific winner when it comes to major tournaments that they have played in, with the country has struggled to reach the latter stages of most competitions that they have featured in. These include major sporting events such as the Summer Olympics (which they have not qualified for since the 1996 Games in America).

The 2022 FIVB Volleyball Women’s Nations League will be a tough challenge for the Canada team, but one that you would expect the team would be ready to take on and look to do well in. Of course, success will perhaps be a little different than trying to win the gold medal – although you can guarantee that will be what they are aiming to win – as they may have aims of improving on their 14th-place finish and the three games that they won last year in the immediate future.