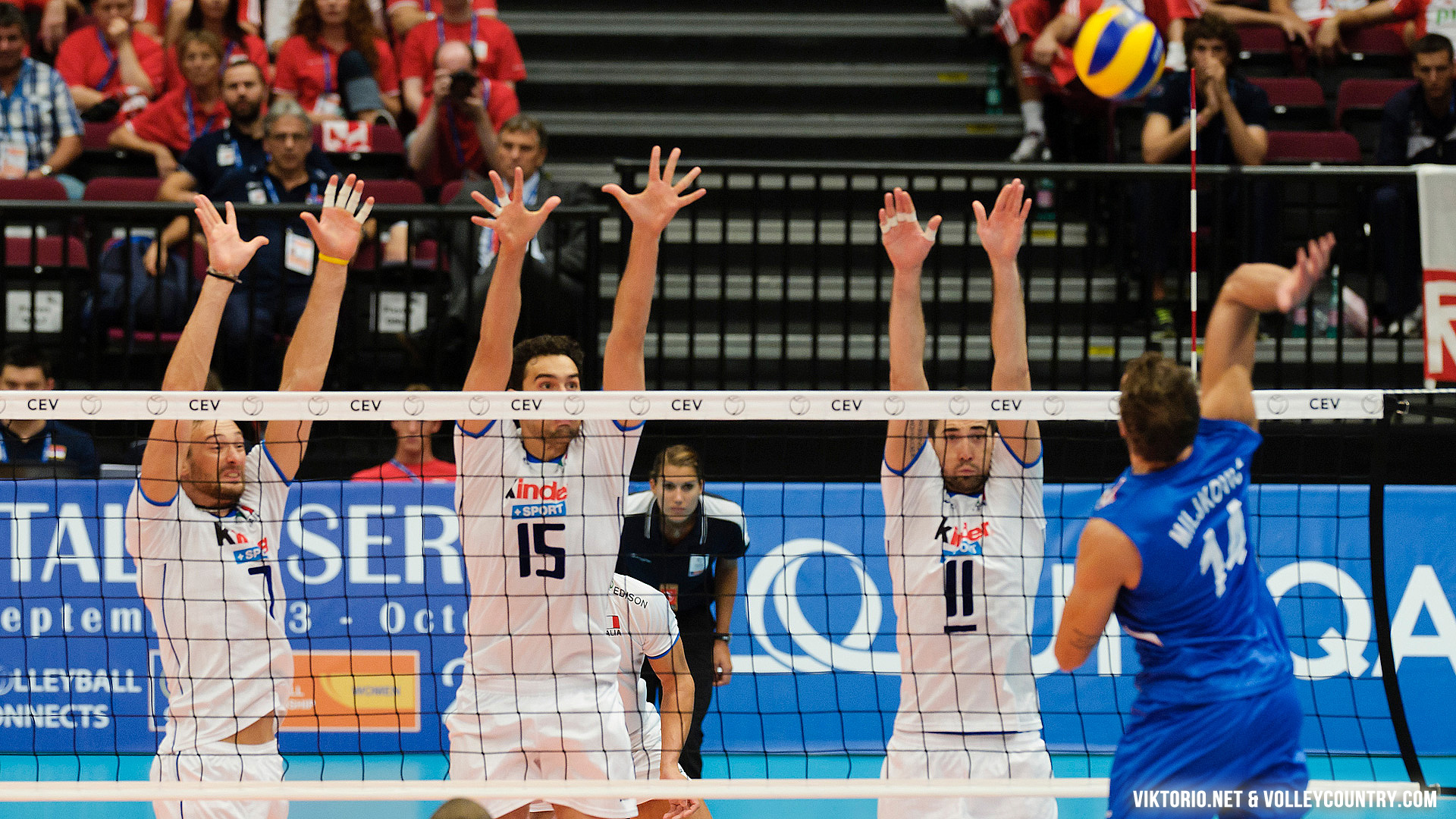 With players like Michieletto, Lavia, Anzani and Balaso available on the court, the Italian team remains a stronghold and power for volleyball in Europe. With the Volleyball Nations League 2022 coming up, the Italian team has enjoyed much success with the roster and will face Quezon City Philippines for their next match.

With the buzz surrounding volleyball at the moment, especially with talent like the Italian team, fans of the sport seek to heighten their betting potential, and profit return. If you are wondering how to perfect your technique and hone in on the inner professional gambler, head on over and check out the perfect betting guides to fulfil this.

The team’s possession of new talent gave life to impeccable results for the first test of the week, as the team managed to sweep a solid win with 25-16, 25-21 and 25-22 for the three sets of the match. This win was over Germany, and it was a fourth win in a total of 5 matches for Italy, which is an impeccable start to the new year’s tournament season. This win was a very important start to the week of games, especially after the Italian team travelled for a long time to reach the tournament grounds. Captain of the Italian team, Simone Gianelli, believes that this is just the beginning for the team, and the coming of matches will be played even better, regardless of if the team is a difficult opponent or not. It would seem that the Italian squad are very positive about their future.

In the match against Germany, it was Simone Anzani who managed to be the games main blocker, but also, Yuri Romano managed to load further for the team’s offensive against Germany. The 24-year-old managed to tally a total of 13 points for the team, in addition to 10 kills, two aces and one block. It is completely obvious why Romano is considered a key component of the team, for his all-star flexibility as a player.

Romano’s key attributes to the team allowed Italy to score their first point within the set, and really set the momentum for the game. He also managed to hit a quick set behind his teammate Gianelli to make the score 11-6. Romano also managed to create an impeccable block within the second set by stopping Moritz at the net. Using the hands of the German blockers, he managed another block again to secure the 25-21 that secured the second set for Italy. Simone’s help in building up the lead for the second set, was one of the most impressive highlights of the match, really getting everyone talking about his impressive flexibility and contributions to the team’s togetherness.

Gianluca Galassi followed up with 11 points within the match, alongside seven kills and four blocks for the team. His fellow teammates Lavia and Anzani also produced 9 points each for their team, managing to strengthen the team’s defence, alongside Libero Fabio Balso, who led the team’s defensive system as a whole. On the other hand, the German opposition Linus Weber was the top scorer for his team, providing 14 points for the team, which were created through kills within the match.

The next match approaching for the team is the match against Japan tomorrow at 19:00 local time. Italy have shown great promise thus far, and it is very obvious that the good mixture between defence and attack is serving the team very well.

For further details on the national team progressions, fans can continue reading our latest news posts, in addition to visiting the Volleyball Nations League website, where press releases of as and when events occur, are released for fans.