Nikolay Ivanov: It is easy to impose bans, but much harder to create benefit for everyone 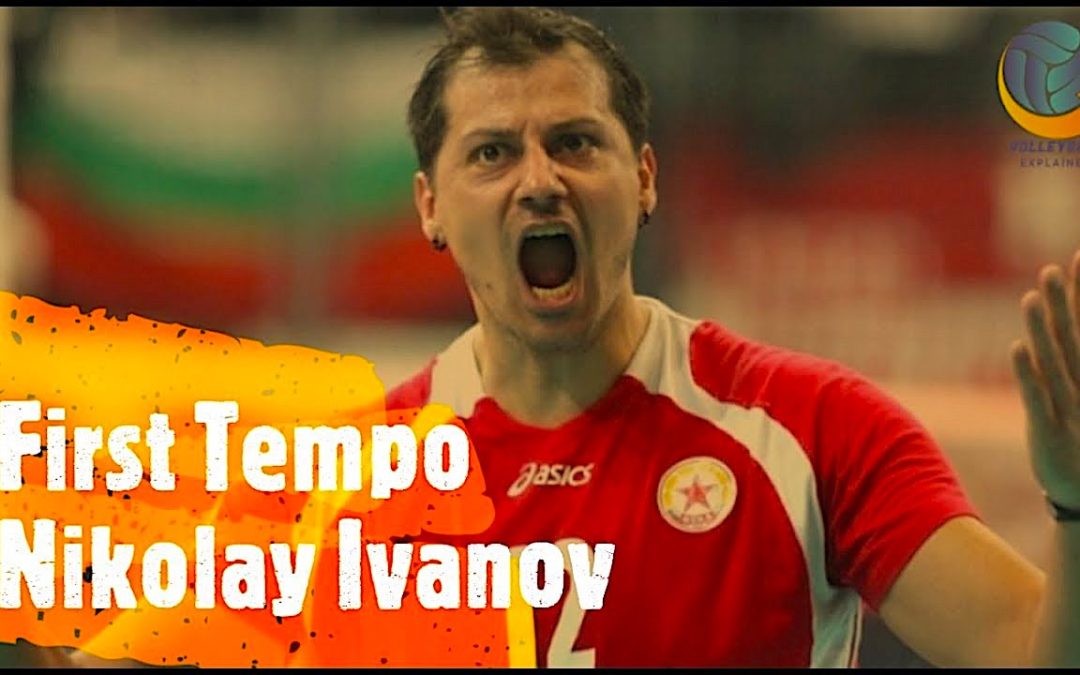 The former captain of the Bulgarian volleyball national team (men) and today a regular pundit and author of the website www.volleycomment.bg Nikolay Ivanov was a guest in the volleyball podcast “First Tempo”. Ivanov commented on topics linked to the Volleyball Nations League 2019 and the performances of Russia, Iran, Poland and Bulgaria; the U17 European championship (men) which took place in Sofia; the ban imposed by the Bulgarian volleyball federation for international transfers of players under 21 years and the upcoming qualifiers for the Olympic games in Tokyo 2020 (men and women) during the two next weekends.

According to Nikolay Ivanov the expectations towards our men’s team for the Nations League have been much bigger taking into account two leading factors: the appointment of the new head coach Silvano Prandi and the two mini-tournaments Bulgaria hosted in Varna and Plovdiv. The specialist noted serious problem in the game of the Bulgarians, but nevertheless it shouldn’t be forgotten that the priority competition is the Olympic qualifier, so the staying in the Nations League itself shall be regarded as a positive achievement.

He finds that the Bulgarian young talents under 17 years showed very good skills during the European Championship, as the head coach Martin Stoev proved his strong quality to feel the rhythm of the matches and the moment condition of the players. Regarding the contradictory topic on the ban of international transfers of players under 21 players Ivanov believes that if a given player agreed with his club and the club gave its permission that the player carries on his development abroad, there is no reason for the Bulgarian federation to stop him. It is easier to impose bans, much harder to create benefit for everyone.

With regard to the upcoming Olympic qualifiers the former setter considers that the men’s national team of Bulgaria has all the chances to win Brazil and to qualify for Tokyo, if it is fully mobilized, uses the weakness of the Latin Americans in reception, but also the atmosphere which will be created by the spectators in Varna. According to Ivanov the chances of the women’s team are quite limited, as they are in a group with the winner from the Nations League USA, on top of that – on their home soil.

TIP: Though volleyball is an interesting and eye-catching game, however playing the game online with all-bonus-codes.co.uk will also add interest and will also let the player know about the tips and trick of the game.