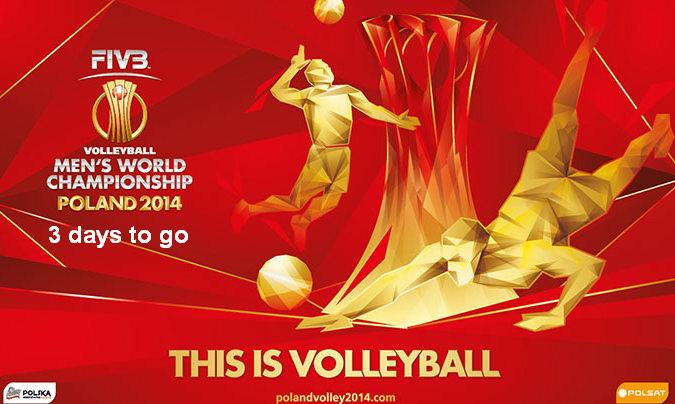 It is said that there is no justice in the world. At least a half of World Championships participating teams arguably agree, because fate did not split evenly the favorites of the World Championships. Italy, USA or Poland is obligated to overcame a killing road to the semi-finals, while on the other hand, Brazil or Russia perhaps will have only one competitive opponent in the first and second phase.

After approval of the scandalous competition format at the World Championships in Italy four years ago, all you remember the system that were specially prepared to facilitate the way to the finals for the hosts, the system that promoted losers in many cases, and drove to such phenomena as intentional losing games in peculiar circumstances (e. g. Brazil played one match with the opposite as a setter), the FIVB in agreement with the Polish Federation has developed a new system, which rewards winners and losers may painfully felt even the smallest slip-up.

24 participating teams are spread across four pools of six teams in four cities (Wroclaw – Pool A, Katowice – Pool B, Gdansk – Pool C, and Cracow – Pool D). The game will be being played in a round-robin system with the top four teams advancing to a second preliminary round matches featuring two pools of eight teams playing in four cities ( Lodz and Bydgoszcz – Pool E, Katowice and Wroclaw – Pool F) 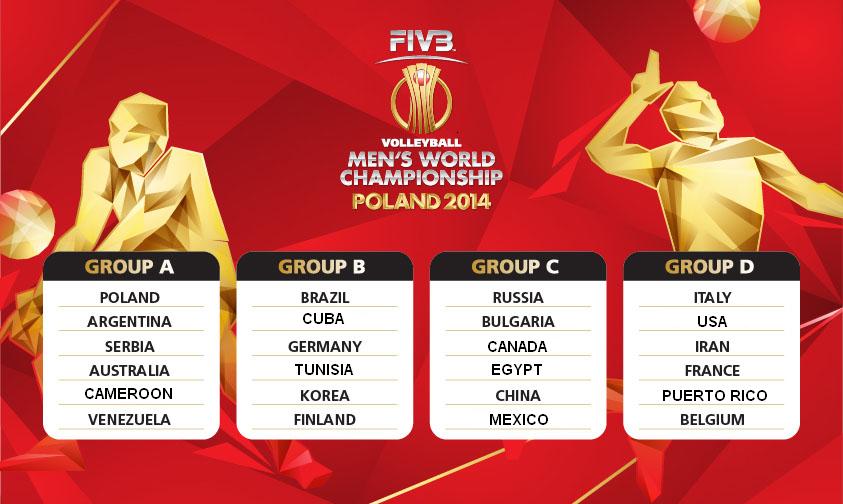 Four best teams of Pool A and D will be combined in Pool H, while four of Pool B and Pool C in pool G with saving the results from the first phase.

*random order in the group

*random order in the group

The top three teams of each second round pool will qualify to the third round, where the six teams will be split into two groups (Katowice – Pool G, Lodz – H) from each pool will then advance to the semifinals and finals with – in the only difference to the FIVB Women’s World Championships 2014 in Italy. Final four will take place in Katowice