Sada Cruzeiro and Perugia with Cups 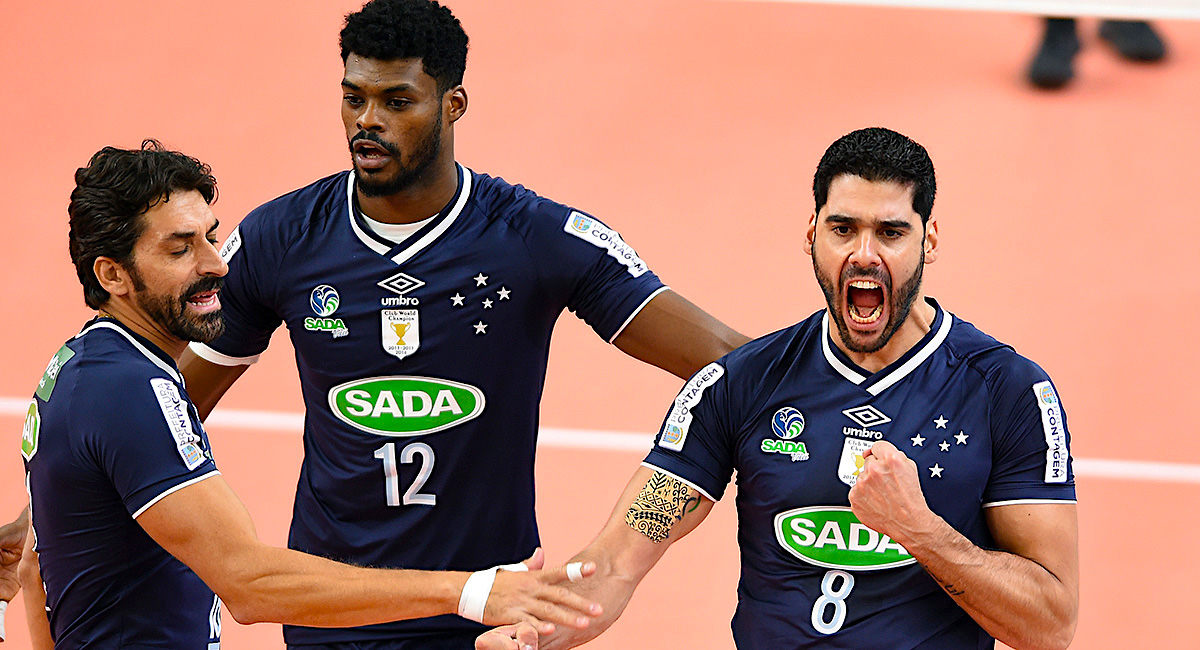 Last volleyball weekend was all about national cups and their final tournaments. The finals played in front of sold-out arenas in Italy and Brazil have brought astonishing matches and Sada Cruzeiro and Sir Safety Conad Perugia won the cups.

Sada Cruzeiro managed to outplay in the “traditional final” in five sets the Sesi-SP 3:2 (25-23, 20-25, 25-17, 29-31, 15-9). During the final in São Paulo the followers could watch exciting match with 5 Olympic champions involved. Sada proved to be too strong for Sesi-SP and secured its third Copa Brasil. Sesi-SP played well in the semi-final and destroyed thanks to strong service performance Taubaté, but in the final the Sada Cruzeiro played with more consistency and showed its dominance.

Perugia in a thrilling final with lot of emotions and questionable referee’s decisions managed to win against Cucine Lube Civitanova.  The hall PalaFlorio gymnasium in Bari watched four set battle and Perugia won 3-1 (16-25, 25-22, 25-20, 27-25). Especially the Serbian duo Atanasijević (77 % excellent attack percentage) and Podraščanin (as MB 13 points) had a great game and played well for Perugia. On the other side the Bulgarian opposite Sokolov scored 22 points. Perugia secured its second trophy this year and its opposite Atanasijević was named MVP of the tournament.