Some of the Most Common Defence Strategies Used in Volleyball 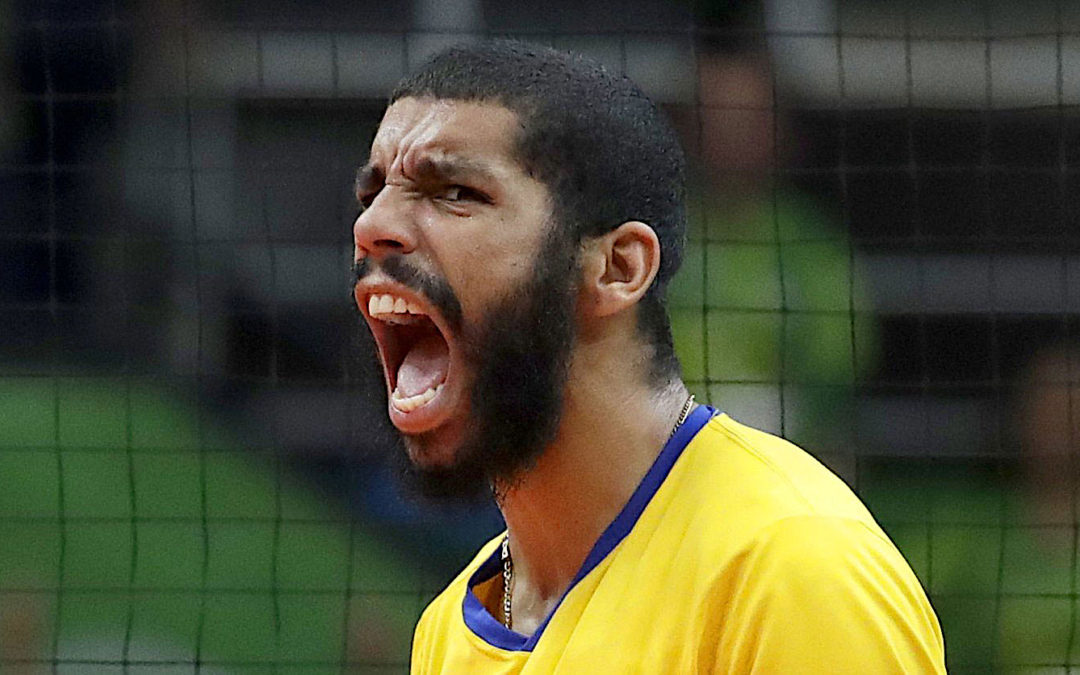 Volleyball is a team sport played by two teams of six players each. The teams are divided by a high net in the middle of the volleyball court. Each team aims to ground the ball in the other half to score points. The defence plays a vital role in volleyball as they stop the ball from hitting the ground. Here are a few defence strategies that most teams employ.

One defender plays behind the block as part of this defense. Typically, the athlete would be positioned on the 10-foot line. The setter or middle back is often this defenseman. Also known as middle back-up, middle up, red, and setter up, the middle-up defense tactic has many variations. When the remaining defenders join the offense and become a part of an all-out assault, it is a successful tactic. Because there is just one defender up front, this plan, however, might backfire. This may be the cornerstone of the opposition’s approach, which will help them win.

An established tactic is the rotation defense. While in the read position, the players must move. Based on a predetermined direction, this motion or rotation occurs. By outwitting the opponent and gaining points, this tactic is beneficial. Players not knowing where to go if the opponent alters their attacking approach is this method’s main drawback. Also known as counter-rotation or forceful rotation, the rotation defense tactic is used to counter attacks. Even though it has limitations, this tactic is often used since it promotes player discipline. Man up defense has gradually been superseded by it.

The perimeter defense is a tactic used to safeguard perimeters, as the name implies. In this plan, the two sidelines and the end line each have at least three defenders stationed there. This is a practical way to prevent the ball from touching the boundaries. The center of the court is unoccupied, so this tactic could potentially go wrong since the opponent is able to score points by attacking that region. Various other names for this tactic include middle back-back, middle back, white, and six back.

One of the oldest defensive tactics in volleyball is the man-up technique. Due to the growing popularity of the rotating defense system, it is less often seen these days. Due to a deep foundation with this tactic, the defenders are behind the hits. Due to the altered starting foundation, this strategy protects a middle assault approach better. If the guy who is man up is not moving properly, that is the only issue with this tactic. For this tactic to work, they must maintain their composure and block well.

Strategies are used in several walks and activities in life, whether for business plans, live dealer blackjack, marketing, investments, and so on – The list for the use of strategies is never ending. The same goes for sports, and in fact, employing strategies in this field isn’t a new concept and has been around for quite a while now. Strategies set values straight and keep you disciplined with an end goal in mind. Sometimes they’ll work and sometimes they won’t, we see this in sports several times, volleyball included. However, having a strategy is better than not having one at all as they could help you get one step closer to achieving your objective.