The 3 Best U.S. States In Volleyball 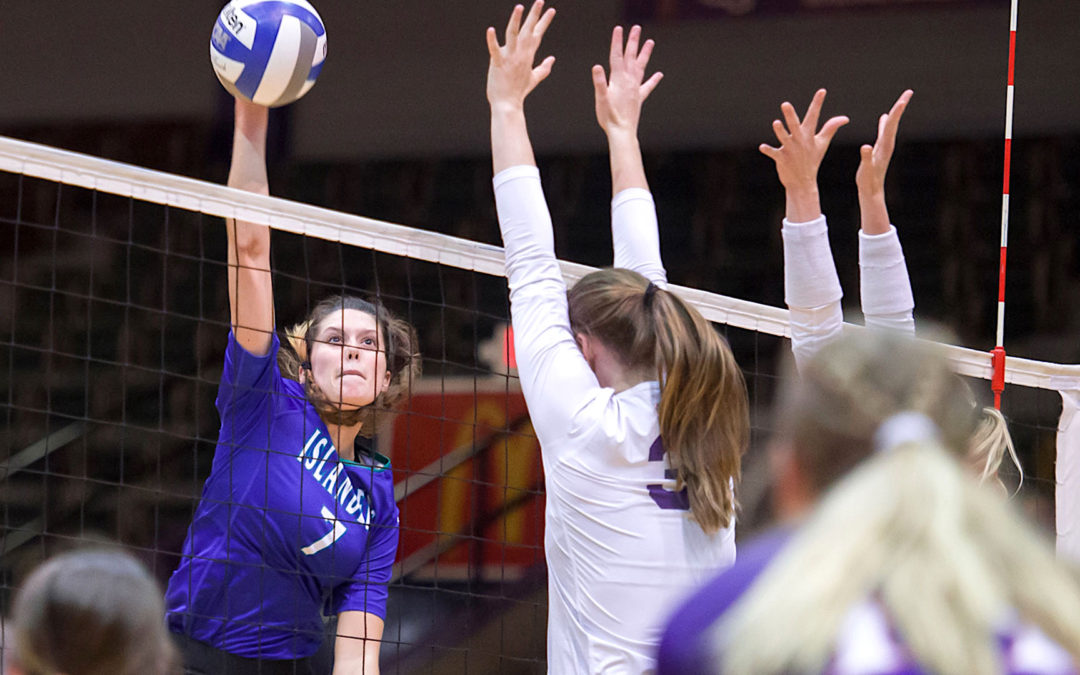 Football reigns supreme all over several midwest and southern states. Minnesota is referred to as “The State of Hockey,” and for good reason. Baseball will always hold a place in the hearts of Chicago, New York and Boston sports fans. Basketball (professional and collegiate) has never been short on popularity in storied places like Los Angeles, Kansas, Beantown and Louisville. The game of volleyball is also among the most played, followed and beloved sport in several states across America — be it in the central, Atlantic or Pacific regions of the nation.

Here is a look at the best U.S. states in volleyball.

The Penn State Nittany Lions (men’s and women’s) and the Pittsburgh Panthers (women’s) have led top-tier volleyball programs for quite some time.

Volleyball is one of several sports that customers can place wagers on through the many Pennsylvania sports betting apps, along with other popular sports like football, hockey, basketball and baseball.

Several sports betting apps in Pennsylvania are offering risk-free bets to new customers, too. BetMGM and FanDuel are giving away $1,000 in risk-free bets if you sign up now, and BetRiveris handing out $250 in free wagers if you deposit $250.

The Nittany Lions’ men’s team is ranked third, and the women’s team comes in at 17th.

The men’s team has been a fixture in the NCAA tournament scene for a while now. The program has won two national championships (1994 and 2008), and they finished 2021 as the EIVA Conference Champions.

The Panthers women’s squad, coming off a dominant 30-win season, is ranked fourth heading into the 2022 season. The program has been a consistent winner under head coach Dan Fisher, who assumed the position in 2013.

Pittsburgh reached the final four in 2021 but fell to Nebraska in the final four. Perhaps it’s only a matter of time until the Panthers break through for their first championship.

With so many beautiful beaches for residents and tourists to enjoy, it’s no wonder that volleyball is among the most popular sports in Hawaii.

The men’s volleyball team under legendary head coach Charlie Wade has been a five-star program ever since he took the reins in 2010. Wade coached the Rainbow Warriors to national championships in 2021 and 2022. He boasts a superb winning percentage of .676 at Hawaii.

The 2020 tournament was canceled because of the COVID-19 pandemic. The previous year, the Rainbow Warriors reached the finals but fell to the powerhouse Long Beach State.

Hawaii hasn’t had a losing season under Wade since 2017. They have reached the final four in four of the last five years. The Rainbow Warriors figure to remain a top-tier team as long as WAde is calling the shots over the long hall.

Currently, the Rainbow Wahine are just outside the top 25 rankings.

When you talk about California-based volleyball teams, it all starts with Long Beach State. Plain and simple.

The men’s volleyball team has been among the NCAA’s top sports programs under longtime head coach Alan Knipe for a while now.

Knipe took over the position in 2001, and the rest is history. Long Beach State has been a consistent championship contender under Knipe, winning back-to-back national championships in 2018 and 2019.

The Long Beach State squad is currently ranked second overall, behind only Hawaii.

The Long Beach State women’s volleyball program was among the top for many years, winning national championships in 1989, ‘93 and ‘98. They’ve struggled with consistency in recent years, but the winning foundation built by the ‘80s and ‘90s powerhouse clubs hasn’t been forgotten.

Of course, it’s not just the Long Beach State squad that places California on this list. The UCLA Bruins men’s (currently ranked fifth) and women’s (ranked 13th) are among the best in the nation right now.

UC Santa Barbara and, Stanford and Southern California are among the other prolific volleyball programs in the country.