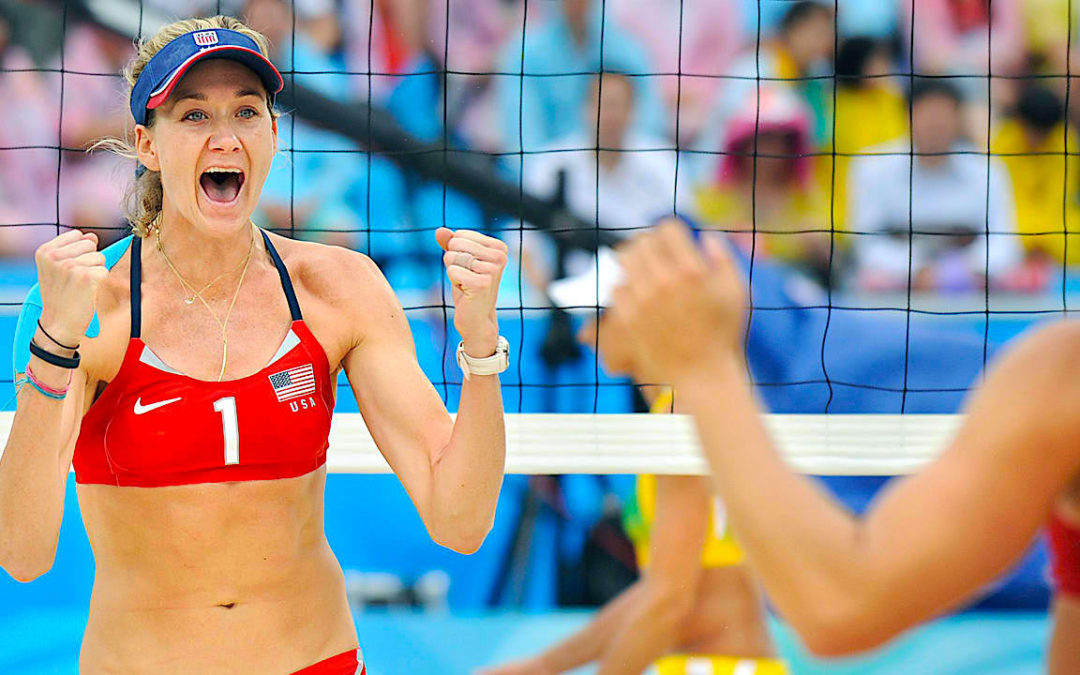 The end of each year has sports fans looking ahead to see what the next 12 months have in store. In the case of volleyball and beach volleyball, 2023 will be memorable with some top tournaments on the horizon.

This is now an all-year round sport, so the action will get underway right at the start of the year. For the athletes involved, this marks a time of progression towards the Olympic Games in Paris 2024, but there are some important events in their own right.

January kicks off the year in style with the annual running of the Pro Tour finals. Since 2015, this has been a traditional, season-ending competition featuring 15 of the best teams across the campaign.

This has become a regular event on the calendar since its inception and, while it’s a great way to end the season, the Pro Tour Finals also kick off the calendar year in style.

It’s also been an exciting few months for Qatar. Following the success of the FIFA football World Cup, the capital Doha will be the setting for the 2023 Pro Tour Finals which will run from January 26th to January 29th.

As always, the competition will showcase events in both the women’s and the men’s sections.

Mexico is the destination for the 2023 edition of the FIVB Beach Volleyball World Championships. The competition began in 1997 and next year promises to be the most thrilling tournament of them all.

October 6th to October 15th are the dates for the diary as the state of Tlaxcala prepares to take on hosting duties.

Due to rescheduling, the previous edition of the World Championships was held earlier in 2022 in Italy. Norway emerged with the gold medal in the men’s section while Brazil enjoyed success in the women’s competition.

Brazilian athletes also claimed silver and bronze medals in the men’s groups so they will be among the favourites in 2023. When the betting markets open, Brazil, along with Norway and other strong challengers from Canada, Germany and Australia, will be ranked highly.

Anyone interested in those markets can follow the best sports betting sites in India who link into Asiabet. Options will be published as the tournament draws closer and they will start to fill up in the months ahead.

While assessing the figures, visitors to the Asiabet website can also study news and opinion stories, while handy betting guides and sportsbook reviews will also appear. With all that information on board, readers can put their knowledge to the test if they wish to do so.

All of the sportsbooks mentioned here will be willing to accept new customers. Those who are eligible can complete a secure online form which should take less than five minutes. After verification, many of those betting operators will release a generous welcome promotion.

Qualifying bets may be needed for the offer and a range of funding providers can assist with all financial transactions. Customer services will help out when required, while additional benefits moving forward may include live streaming of certain sporting events, plus live markets and a mobile app.

It’s one of the best sources for so-called fringe sports such as volleyball and beach volleyball, but what other events can followers look forward to in 2023?

It’s a crowded calendar this year with volleyball still catching up following rescheduling across the last two years. In the EuroVolley 2023 will also see the best countries in Europe battling it out as the Women’s European Championships heads to four separate host nations across the continent.

Belgium, Germany, Estonia and Italy are the destinations for a tournament that is scheduled to run from August 15th all the way through to September 3rd.

This will be the 33rd edition of one of volleyball’s biggest tournaments and it’s always highly anticipated. Italy are the defending champions and they go into the competition as one of the favourites to defend their crown.

Other teams expected to mount a serious challenge include 2019 champions Serbia, together with the Netherlands and 2021’s bronze medalists Turkey.

It’s another thrilling major tournament in what will be a memorable 12 months for both volleyball and beach volleyball.