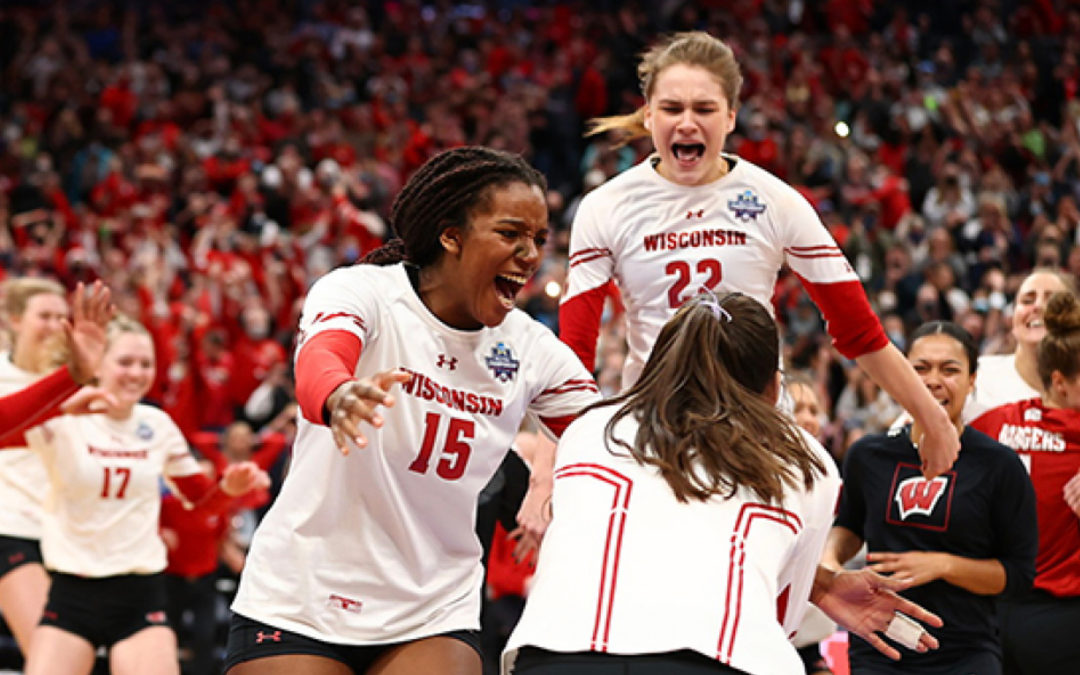 Recent years have seen a number of significant upsets in NCAA volleyball. From Cincinnati beating Pittsburgh in 2019 to Louisville pipping Texas in a five-set thriller, the playing field has leveled out considerably. We look at five of the greatest NCAA volleyball upsets to have occurred since the league’s inception.

Across the course of history, Missouri State’s defeat of Northern Iowa in the first round of the 2010 NCAA tournament still goes down as the most significant upset of all time.

Seeded fifth, many thought that Northern Iowa was deserving of a higher seeding due to its No.4 RPI ranking. The Panthers were 30-2 and should have cruised past their first round encounter with a Missouri side that had barely scraped into the tournament. And yet, Northern Iowa lost on their home court, getting bundled out of the NCAA much earlier than they had anticipated.

It seems Northern Iowa have learnt its lesson, however, as the side is yet to repeat such a first round loss.

Less than a year after Missouri defeated Northern Iowa in the first round, NCAA volleyball served up another upset that would have volleyball fans gasping.

Heading into the match up, Kansas State was 26th in RPI, while Nebraska was the tournament’s second seed. Having won the Big Ten in its first year as a member, many thought Nebraska would go on to win the tournament in 2011. That is until they ran into their former conference opponents, Kansas State.

In front of a raucous 8,000 fans in Lincoln, Nebraska, the No.2 seeds crashed out of the tournament with a stunning upset defeat to Kansas State on the first weekend.

Louisville Beat Texas Third Round in 2019

We touched on it earlier, but recently some significant upsets have occurred in the NCAA tournament. No recent upset has been greater than Louisville beating Texas in the third round three years ago, however. Any punter that is a regular at betting.com can confirm that the odds for this match were heavily weighted in favor of Texas. The Texas Longhorns were officially the tournament’s No.2 seeds, yet had even held the No.1 spot for long stretches of the season. Playing at home, Texas was largely viewed as unbeatable.

None of that seemed to matter to Louisville, however, who raced out to a 2-0 set lead against the hosts. Texas clawed back to 2-2, but it was the Louisville Cardinals that had the composure to close the game out, winning 15-12 in the fifth set to knock Texas out.

Texas has been on the wrong end of a few upsets this decade, also suffering one at the hands of BYU in the national semifinals in 2015.

BYU headed into the match an unseeded team, having made a strong run against No.11 Arizona, No.6 Florida State, and No.16 Nebraska to make the semifinal. Up against No.2 seed Texas, however, BYU’s run was expected to come crashing to a halt.

Instead, they taught Texas a little about how to play the game, and stormed all the way to the national final, becoming the first unseeded team to do so.