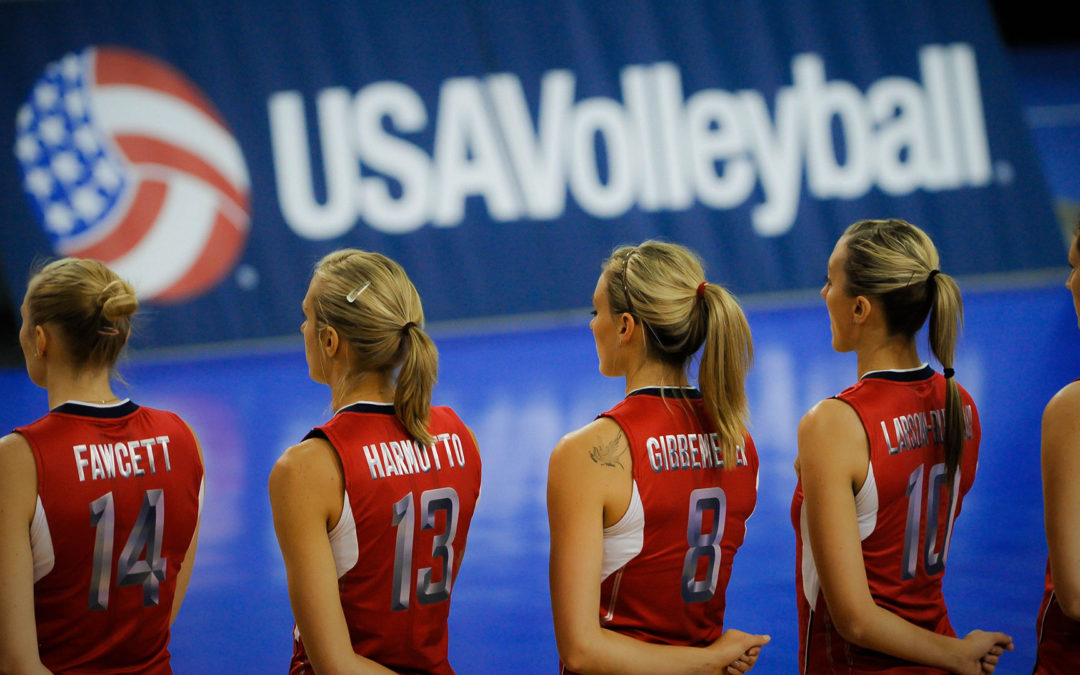 Volleyball may not be the most popular commercial sport, but it’s certainly one of the top recreational sports in the world. It’s a team sport enjoyed and played by men and women.

According to the Washington Post, more than 37 million Americans enjoy volleyball as a recreational sport, more than any other team sport in history. There are more than 800 million active volleyball enthusiasts globally. The figure makes it the sport with the most active participants.

Aside from playing for fun, people also follow professional volleyball for entertainment and earn some money from sports betting platforms. Volleyball fans follow major international tournaments, like the FIVB World Championship and the Olympics. The best volleyball athletes meet at these tournaments to compete at an elite level.

While volleyball has an enormous global following, some countries are known to stand out in major competitions. The Fédération Internationale de Volleyball (FIVB) is the governing body responsible for ranking countries based on their performance in major competitions. These rankings are regularly updated and published on the FIVB official website.

In this article, we’ll analyze, in detail, the top 3 countries on the FIVB world rankings. This list is based on combined points of their respective men’s and women’s national teams. We’ll also highlight some of the tournament medals won throughout their history.

The medal statistics for the men’s national team include 3 Gold medals and 3 Silver medals at the Olympics. Brazil came out on top in 1992, 2004, and during the 2016 Rio Olympics.

The Brazil women’s national volleyball team earned 2 Gold medals at the 2008 and 2012 summer Olympics and 2 Bronze medals in 1996 and 2000. The team is yet to win a Gold medal at the World Championship and World Cup but has earned second place thrice and third place once in each of these tournaments.

The US men and women national teams have 665 combined points, according to the latest FIVB World Rankings released in September 2021; 286 for men and 379 for women.

The US men’s volleyball national team has won 3 Gold and 2 Bronze medals at the Summer Olympics. Its first gold win was at the 1984 tournament played in Los Angeles.

America’s World Championship medal cabinet consists of 1 gold and 2 Bronze medals. The team also has Gold and Bronze medals at the World Cup (2 each).

The US women’s national volleyball team earned its first Olympic Gold medal at the 2020 Tokyo Olympics. It won 3 Silver and 2 Bronze medals before that time.

The team is a 1× Gold, 2× Silver, and 2× Bronze medalist at the FIVB World Championship, and 2× Silver and 3× Bronze at the World Cup.

The Russian volleyball national teams have 630 combined points; 352 for men and 278 for women.

It has also seen huge success at the World Cup, winning 6 Gold, 3 Silver, and 3 Bronze medals.