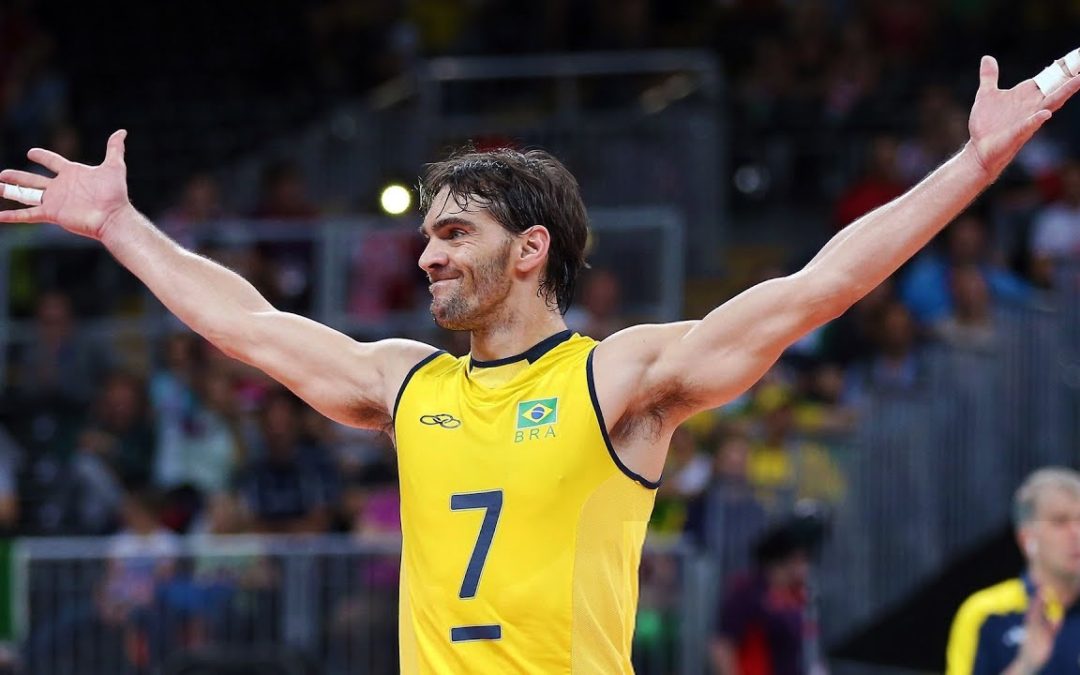 Volleyball has produced some of the greatest athletes in the history of sport, both in the men’s and women’s games. These are players whose presence on a team is enough to shift the betting offers or swell the TV audience, whether at the World Championships, the Olympics or in domestic competition.

The demands of remaining at the top of a tough sport for years at a time are immense and very few can sustain that challenge, so those who do are ranked among the elite of sport. Here are ten players we feel can be considered as the best that the men’s game has ever produced.

Kiraly won three gold medals at the Olympics, as well as a World Championship, and went on to coach the United States Women’s National Team – who won the FIVB World Championship by defeating China in the finals.

Lorenzo Bernardi is a retired Italian volleyball player who also served as the team’s head coach. Bernardi began his career as a setter in the 1980s, made his international debut on May 27, 1987, and went on to win two World Championships, a World Cup, two European Championships and five World Leagues with the national team.

Lorenzo also competed in the 1996 Olympics for Italy and won a silver medal. In total, he played 306 times for the Azzurri before retiring from the national squad.

Hugo Nestor Conte is a volleyball player from Argentina who is now the head coach of Volley Cavriago in Italy. Conte competed for Argentina in three Summer Olympics and was regarded as the country’s star player for more than 16 years.

One of the most accomplished all-rounders the sport has produced, he has two bronze medals from the World Championship and Olympic Games while playing for Argentina.

Renan Dal Zotto is the head coach of the Brazil men’s national volleyball team and a former star player. He is regarded as one of the greatest indoor players in the history of the Brazilian national team.

He made his national team debut in 1976 at the age of 16 and went on to earn an Olympic silver medal, a World Championship silver medal and a Pan American Games gold medal with the national team.

Katsutoshi Nekoda was a setter who competed in four Olympics for Japan. He earned three Olympic medals in his four appearances for the national team – including a bronze medal in 1964, a silver medal in 1968 and a gold medal in 1972. He is regarded as one of the greatest players that Japan has produced.

Josef Musil was a well-known volleyball player for Czechoslovakia from the early 1950s through to the late 1960s.

He joined the Czechoslovakia national team at the age of 19 and went on to win two silvers and a gold at the World Championships, two gold medals at the European Championships, and a bronze and a silver in the Olympic Games.

Musil was also given the title of “Merited Master of Sport” by the former Czechoslovakian authorities at the time, which is the greatest distinction bestowed on athletes.

In the late 1940s and early 1950s, Konstantin Kuzmich Reva was one of the stars of a Soviet Union volleyball team that dominated international men’s volleyball. Reva made his international debut for the USSR in the 1949 World Championship.

In 1973, he made his national team debut and won one Olympic gold medal, one world championship gold medal and four European Championship silver medals, making him one of the most decorated players in Polish volleyball history.

Gilberto Amauri de Godoy Filho – better known as Giba – is a Brazilian star at the outside hitter position. Giba was regarded as one of the top volleyball players of the 2000s, having made his international debut for Brazil at the age of 18 in 1995. He continued to play for the national squad until the 2012 Olympics.

Giba has one Olympic gold medal and has won three World Championships, two World Cups, three World Grand Champions Cups and many more awards while playing for the national team. He was subsequently chosen to be president of the FIVB Athletes’ Commission in 2016.

Phil Dalhausser is one of the most dominant blockers in the modern game, earning a global reputation in the sport of professional beach volleyball.

While playing for the United States, Dalhausser earned a gold medal in the 2008 Olympics, won one World Championship and picked up four World Tour gold medals. He led the AVP Tour in blocks from 2005 to 2010 and eventually retired in 2020.