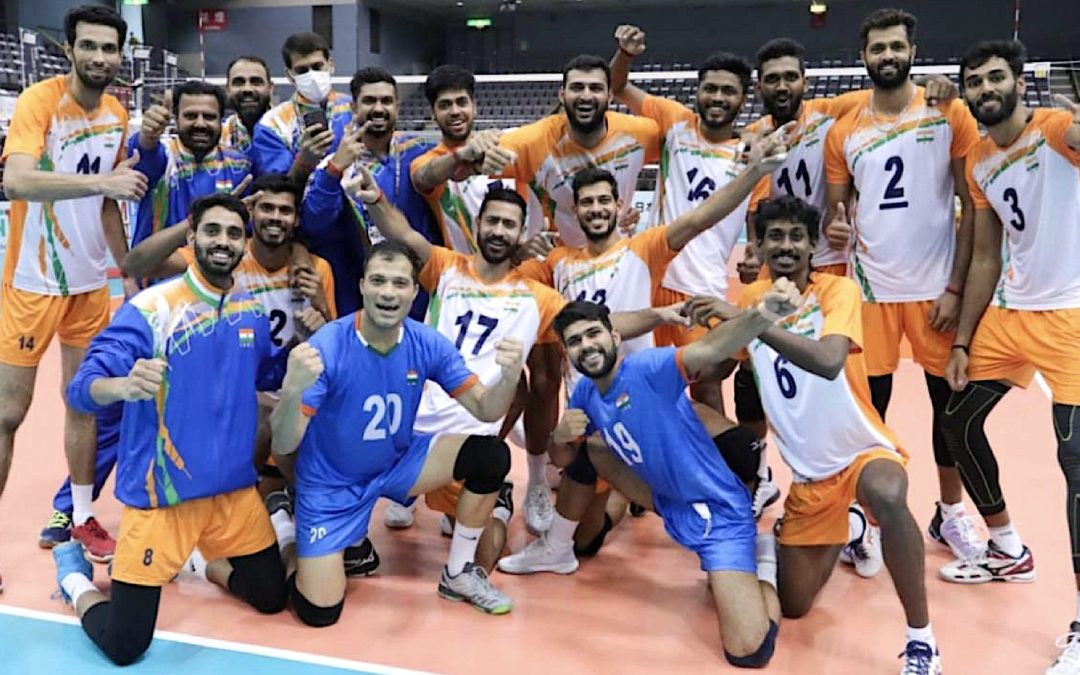 India has a rich history with the game of volleyball. In fact, at the Asian Games, the country won three medals, and although things went south for a little while, things have finally started to look up. While an Indian team has never participated at an Olympic Games level, the country has always regarded volleyball with great success at a regional level.

In fact, India ranked 5th in Asia and 27th in the world in 2013. The sport has always done well in the youth and junior levels, coming in second in the 2003 World Youth Championships. This popularity also reflects on sports betting with many Indian players using betting bonuses to bet on their favourite teams and volleyball players. You can read more about bonus sites here for more info.

The history of Indian volleyball

Although it was informally played for a long time, the first volleyball championships were held by the India Olympic Association in 29136. The sports gained popularity and structure along the years with the formation of the Volleyball Federation of India in 1951.

India at the Asian Games

The Indian volleyball team had a great impact at the Asian Games, winning the 1955 Asian Tournament in Tokyo and the 1958 Asian Games. The volleyball team, at the time, was led by the veteran Gurudev Singh. India also beat Hong Kong and the Philippines but could not emerge as a winner against Iran and Japan.

The 1962 Asian Games team was led by TP Padmanabhan Nair who also formed part of the 1958 team. This time, the team began with four straight wins against Burma, Cambodia, and Pakistan. India found its match with its long-time rival Japan, making India settle for silver.

The Indian volleyball team finished fourth and fifth at the 1966 and 1974 Asian Games. The did not make it to the 1970 edition. They finished seventh in the 1978 games and fourth at the 1982 Asian Games at home in New Delhi.

India sent their finest team yet at the 1986 Asian Games in Seoul. Cyril Valloor led the team with players like GW Sridharan, K Udayakumar, Abdul Basith, Dalel ingh, and PV Ramana. The team also consisted of the legend of Indian volleyball, Jimmy George. The latter had one of the most graceful jumps ever and he was marvelled at his ability to hang in the air, especially due to his large frame.

The Indian volleyball team started the Asian Games with four wins against Hong Kong, Bahrain, Saudi Arabia, and Indonesia. India lost against home team South Korea. However, in between these wins, India finally managed to beat Japan, thanks to Jimmy George.

Women in volleyball were not given the attention that they deserve for centuries. Not many women took up the sport full-time which led them to not being exposed to international tournaments and never being able to participate in World Championships of the World Cup. However, the sport for women started to take shape in 1977-78 with veteran Dipti Malik.

In 1975, the Asian Women’s Volleyball Championship was formed which helped the Indian women volleyball team massively. The team made their debut in the second edition in 1979, placing seventh and being able to qualify for its maiden Asian Games at home in New Delhi in 1982.

The women’s volleyball team dominated the 1984 games, winning four golds and a silver. The team also won golds at the 2016 and the 2019 versions of the South Asian Games.

With the rise of Indian cricket, volleyball seems to have taken a step down in its popularity. The decline started happening with the death of Jimmy George in an accident in 1987. However, in the nineties, the Indian volleyball teams for both genders dominated the South Asian Federation Games, winning three medals each. However, the 2002 and 2006 Asian Games performances were not as remarkable.

However, things are finally starting to look up again. Although the Indian volleyball team did not qualify for the Tokyo 2020, there has been a renewed interest in the sport which is very pleasant to hear.