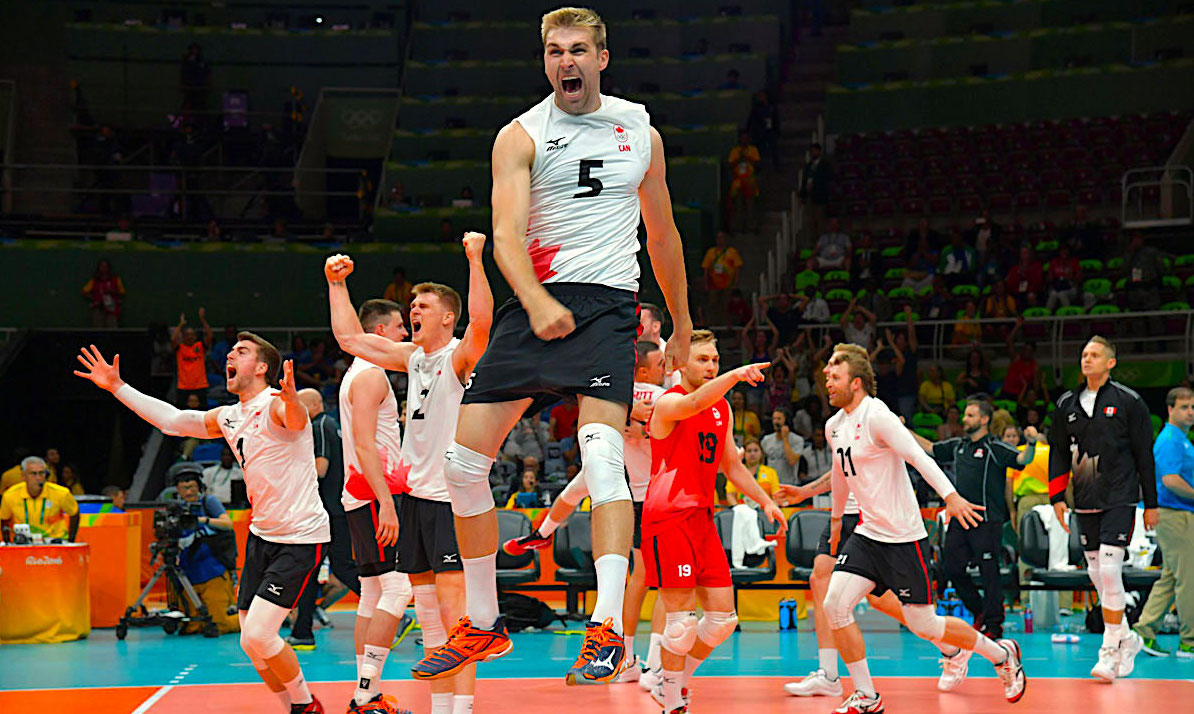 When a child is asked what they want to be when they grow up, there are an array of glamorous jobs that they express an interest for. A career as a fireman, an astronaut and a footballer are often the jobs of choice for a young, naïve nursery child – but could a volleyball player be on this list any time soon?

Most people will be surprised to learn that volleyball is actually the 5th most popular sport in the world, according to recent research. In 1964, men’s volleyball was added to list of Olympic sports, with beach volleyball being added in 1996. With over 900 million fans worldwide, it sits behind only football, cricket, hockey and tennis in the sporting popularity contest.

The sport is most popular in Brazil. In a country where Ronaldo, Ronaldinho and Pele were national idols on the soccer pitch, Brazilians now have the name of Karch Kiraly, Steve Timmons and Ron van Hagen on their lips – 3 men widely regarded as the best players of their respective generations.

How has the increasingly popularity of volleyball impacted on vertical niches? It goes without saying that the world’s best soccer, tennis and baseball players have all profited well from their sporting exploits. But it isn’t their on-pitch activities alone – players and teams earn lucrative contracts from sponsorship, and this trend is following suit in volleyball too. Mizuno, Hilton, Enterprise and Commerce Bank all have lucrative deals with volleyball teams or players, in what is becoming an ever more lucrative and commercial environment.

Outside interest in volleyball has also increased dramatically. Millions of pounds are wagered on the sport every year, with punters staking a mixture of their own money and bonuses on various betting websites. The Scandinavian bookmaker Unibet offers an ever increasing number of markets that punters can now have a dabble in, including to win a match outright, to win a match on the handicap, or for the more avid volleyball fan, in-play points betting.

Although the sport is hugely popular in Brazil, US and China – volleyball in the UK still sits behind these, and a number of other nations. Volleyball England are working tirelessly to get more UK players into the sport. They are continuously looking to modernise the image of the game, with money being invested into the formation of new clubs around the country. New players are tracked through a Future Talent Pathways map – the talent is identified at an early stage, they are then moved to the Club England Cadet Network, before moving up to a Club England Junior Academy. Those who excel will be fast-tracked to the Club England Senior Academy, before the elite are inducted into the World Class programmes.

With volleyball evermore in the public domain, and structures in place similar to the above, the sport will only continue its meteoric rise in popularity. Who knows, the next David Beckham or Serena Williams might not just be a soccer or tennis player after all – our kids might just want to take up volleyball.